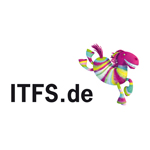 The Stuttgart Festival of Animated Film (ITFS), which attracts over 80,000 visitors and 2,500 industry professionals to the German city each year, has made its selection for the Animated Com Award. In addition to its categories for toons in International Competition, Young Animation, Tricks for Kids, Teens and Tricks for AniMovie, the festival offers the Com category to celebrate achievements of applied animation in the realms of advertising, spatial communications and technology. The Awards ceremony will take place at a gala event held at the Mercedes-Benz Museum in Stuttgart on April 25.

The ITFS jury selected 50 productions out of 137 international submissions for this year’s Com shortlist. Out of these, 12 are in the running for the three prize categories. The selection reflects a spectrum of techniques — from classic puppet animation to cutting-edge CG — as well as clients, with spots for Honda (“Hands” by Smith & Foulkes for Wieden & Kennedy), Audi (“Mirrors” by Ole Peters of Sehsucht Hamburg for Thjnk Berlin), BBC’s Winter Olympics coverage (“Nature” by Tomek Baginski of Stink London for RKCR/Y&R) and Amnesty International (“Stop the Show” by Max Hattler) represented on the nominees list. The Gloria 2 cinema will play the shortlist program on April 24.

The full list of nominees can be found here. 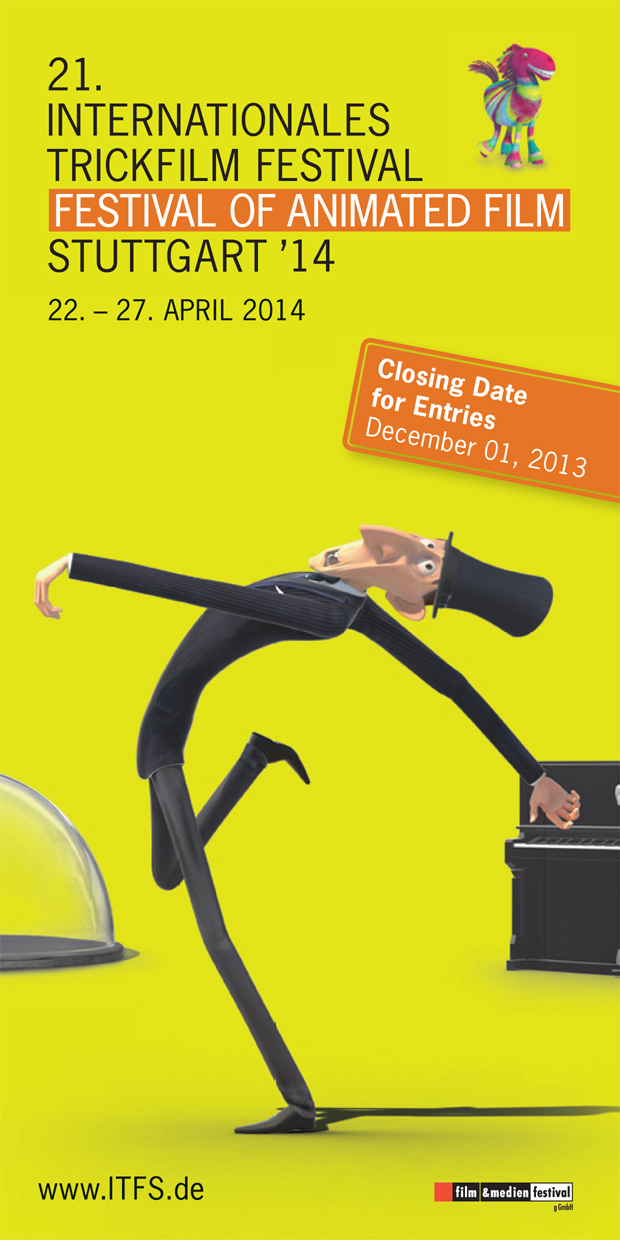 The 2014 Stuttgart Festival of Animated Film