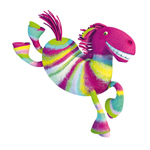 The Stuttgart International Festival of Animated Film has extended the entry deadline for the 2016 Animated Com Award. Filmmakers and producers are invited to submit their work for consideration by February 15, 2016.

Animated Com Award prizes will be awarded for outstanding work in advertising, spatial communication and technology. There are also two sponsored prizes: the Daimler AG and Lapp Connected awards.

Works that fall under “applied animation” and were produced after October 1, 2014 are qualified. More information can be found here: www.itfs.de/en/animated-com-award 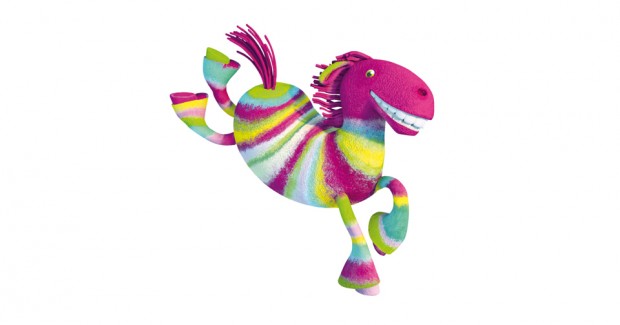