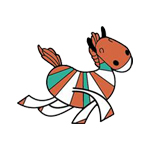 The Stuttgart International Festival of Animated Film is gearing up for its 2015 edition next spring, issuing a call for entries with a deadline of Dec. 1.

Animated films produced after Oct. 1, 2013, can be submitted for the following competition categories:

The festival also includes an Animation Production Day and the industry conference FMX.

More information on the competitions can be found online at www.itfs.de/en/festival-2/competitions/. 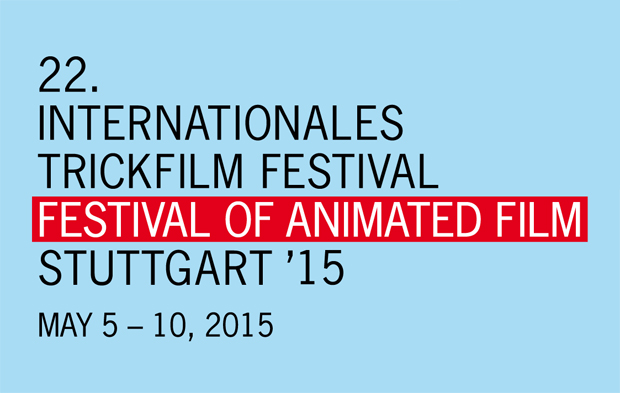 You may also like...
Related Topics:FMX, Stuttgart, Stuttgart International Festival of Animated Film