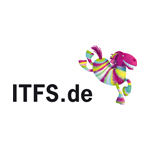 Organizers of the 22nd Stuttgart Festival of Animated Film (ITFS) have announced the winners of this year’s edition, which attracted roughly 80,000 visitors to the German metropolis for a week of screenings, sessions and more. The international competition Grand Prix was awarded to Le sense du toucher (“The Sense of Touch”) by Jean-Charles Mbotti Malolo of France, which was produced at Folimage Studio with La Fabrique Prod. and Nadasdy Film.

Malolo’s film centers on Chloe and Louis, who are deaf and mute — and secretly in love. They communicate through a choreography of gestures. One evening, Chloe arrives at Louis’ place for dinner but has brought along two lost kittens, which he is allergic to. Trying to ignore his reactions, compounded by Chloe’s carefree attitude, pushes Louis to his limits and the dinner reveals his darker side. The 14’31” film tells a complex story with humor and elegance, opening up the protagonists’ world of silence.

Film competition winners from 22nd ITFS are below; visit itfs.de for more information. 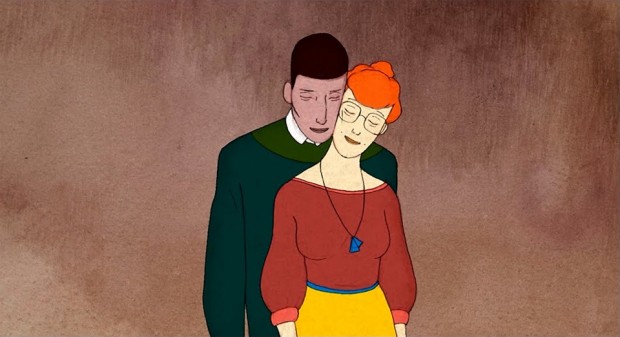 The Sense of Touch