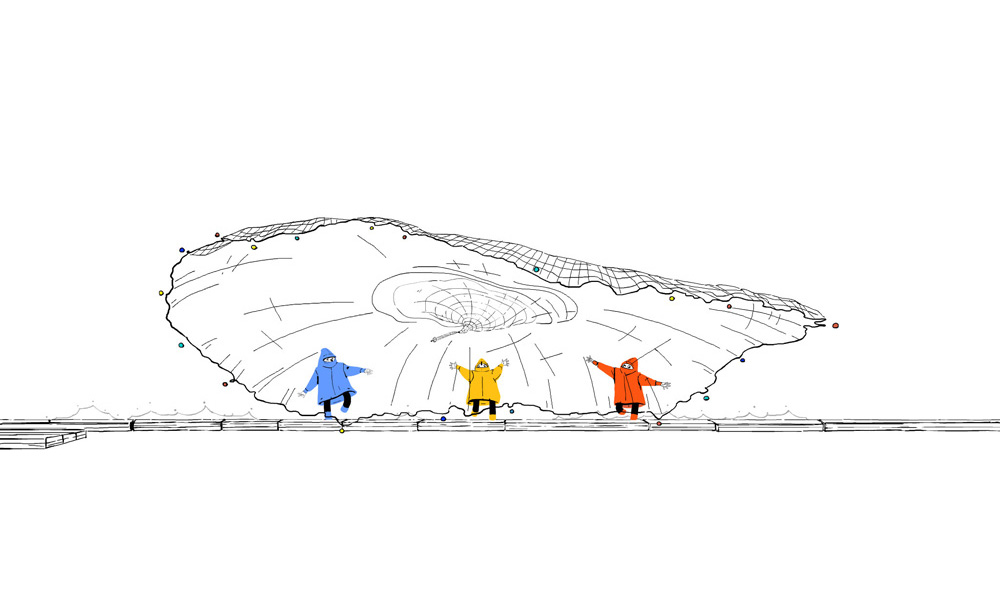 As the European elections loom and Brexit continues to cast its shadow across the Channel, themes of diversity, democracy and freedom in the continent figure heavily in the program for the 26th Stuttgart International Festival of Animated Film (ITFS), taking place April 30-May 5.

The festival introduced the “Animation Film for Europe” competition in 2018 as a challenge to young filmmakers to tackle complex topics and explore what “Europe” means, presented by Film- und Medienfestival gGmbH with the support of the Ministry of Justice and European Affairs. The winning film, Ode from director Shadi Adib, will premiere at the opening ceremony of ITFS on April 30 in the presence of deputy president of the European parliament, Evelyn Gebhardt, who will open the festival. Ode will go on to screen in theaters, at international festivals as well as online on YouTube, Facebook and other social media platforms.

The ”Hack for Europe“ will be held at ITFS for the first time this year. This game jam is open to creative minds, programmers, game designers and graphic artists who will develop ideas for games and early prototypes on the subject of Europe within two days. The game jam is organized in cooperation with the Institut Francais Stuttgart and the Heinrich Böll Foundation. The game prototypes developed at the hackathon will be presented (and played) on the large LED wall on Schlossplatz. (Friday, May 3, 11 a.m. – Saturday, May 4, 8 p.m., Kunstgebäude)

ITFS 2019’s film programs will include tracks celebrated regional achievement. “Animation Around Europe” presents films from Portugal and Poland. The satirical animation film program “Brexicuted – Bye, Bye Britain”, curated by BAFTA-nominated director Chris Shepherd, focuses on the U.K.’s convoluted extraction from the E.U. A selection of the European Animation Awards (Emile Awards) short film nominees prove the exceptional quality of European animation. Plus, Blue Spirit Productions (Paris) will be on hand to talk about new animated series Arthur and the Children of the Round Table – a modern reimagining of a classic European story, commissioned by Canal+ (France) and airing on SWR (Germany), VRT (Belgium), RTS (Serbia), SVT (Sweden) and Radio-Canada.