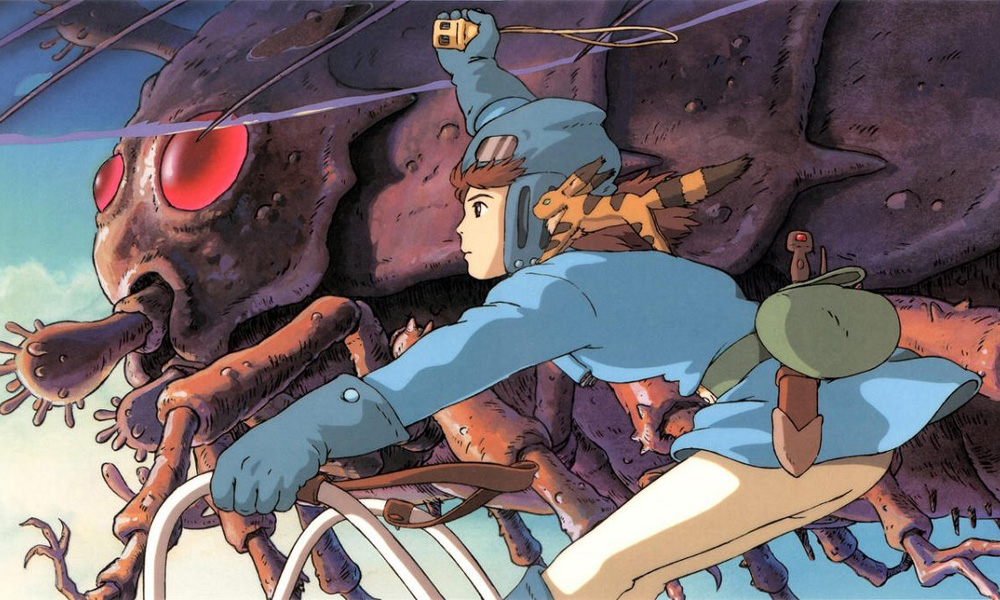 GKIDS and Fathom Events continues to celebrate their 2019 STUDIO GHIBLI FEST, bringing nine animated masterpieces from the acclaimed studio to U.S. cinemas throughout the year. Up next will be a 35th anniversary showing of Nausicaä of the Valley of the Wind (1984), directed by Oscar winner Hayao Miyazaki (Spirited Away).

Tickets are available through www.fathomevents.com, www.ghiblifest.com or at participating theater box offices. Tickets for Canada are now on sale through www.cineplex.com.

Synopsis: Nausicaä of the Valley of the Wind is an epic masterpiece of sweeping scope and grandeur that remains one of the most breathtaking and exhilarating animated films of all time. A thousand years after the Seven Days of Fire destroyed civilization, warring human factions survive in a world devastated by atmospheric poisons and swarming with gigantic insects. The peaceful Valley of the Wind is nestled on the edge of the Toxic Forest and led by the courageous Princess Nausicaä, whose love of all living things leads her into terrible danger, as she fights to restore balance between humans and nature.