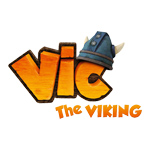 European entertainment company Studio 100 will celebrate 40 years of the popular children’s animated series Vic the Viking at Brand Licensing Europe this October. The new CG-animated Vic the Viking series is also set to launch this fall, and has already been sold to 60 countries worldwide. The new series is produced by Studio 100 Animation in France and Flying Bark Productions in Australia and will in France (TF1), Belgium (Kidz RTL) and Netherlands (Z@ppelin).

Studio 100 will host a Vic the Viking themed drinks reception on stand (D010) at BLE giving guests the opportunity to learn more about the brand, global licensing opportunities and the new upcoming CGI series. The 40th anniversary celebration will also be supported by a dedicated social media campaign across different platforms including a special Vic the Viking Anniversary Facebook page, website and viral videos hosted on You Tube.

Based on Runer Jonsson’s book, Vic the Viking enjoyed worldwide broadcast success in the 1970s and inspired musicals and movies across Europe. Vic the Viking’s story welcomes children on board the Drakkar to sail the seven seas and share the adventures of the fun-loving Viking crew! The shipmates often find themselves in perilous situations and the Vikings instinctively try to settle their problems with force, while the hero Vic seeks peaceful resolutions and uses quick-thinking to get them out of trouble. 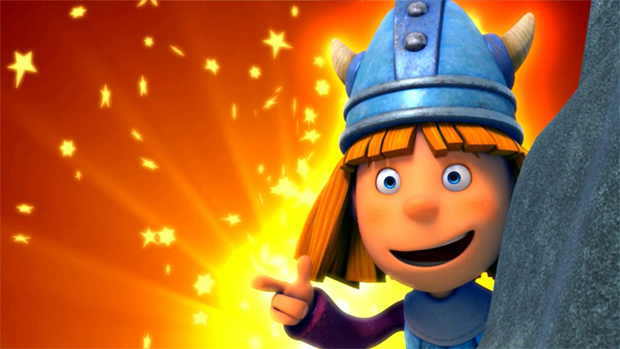