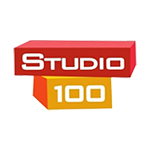 Studio 100 Film is shopping a charming triad of animated movies for kids and families available for international distribution to this year’s European Film Market, which runs Feb. 5-13 in Berlin, Germany. Attendees are invited to visit the company at Stand No. 24 under the umbrella of Creative Europe MEDIA in Martin-Gropius-Bau to check out Princess Emmy – The Movie, Vic the Viking – The Movie and Blinky Bill – The Movie.

Princess Emmy – The Movie (in production, delivery in 2017) centers on the titular eight-year-old princess who has a magical secret: she can talk to horses. Her desperation to keep her secret and the intimidation of studying to join the Royal Society with her extremely perfect cousin, Gizana, leads to a major blow up and peril for both young princesses. Co-produced by Studio 100 Media, Studio 100 Animation and Studio 100 NV. Written and directed by Piet De Rycker (Laura’s Star, The Little Polar Bear 2).

Vic the Viking – The Movie (delivery in 2017) follows the exploits of a small but spunky Viking who dreams of going on adventures with his father’s crew. His father thinks he is too frail for a big journey, but when Vic’s mother Ylva is accidentally turned into a golden statue by the magical sword of Loki, he has no choice but to take the lad along to Loki’s forges to destroy the sword and restore his wife.

Blinky Bill – The Movie (completion in Q2, 2015) sends the intrepid little koala on a journey through the Australian outback to find his long lost father and bring him home. The project is being presented on behalf of Studio 100 Media by Australian partner and subsidiary Flying Bark Productions. 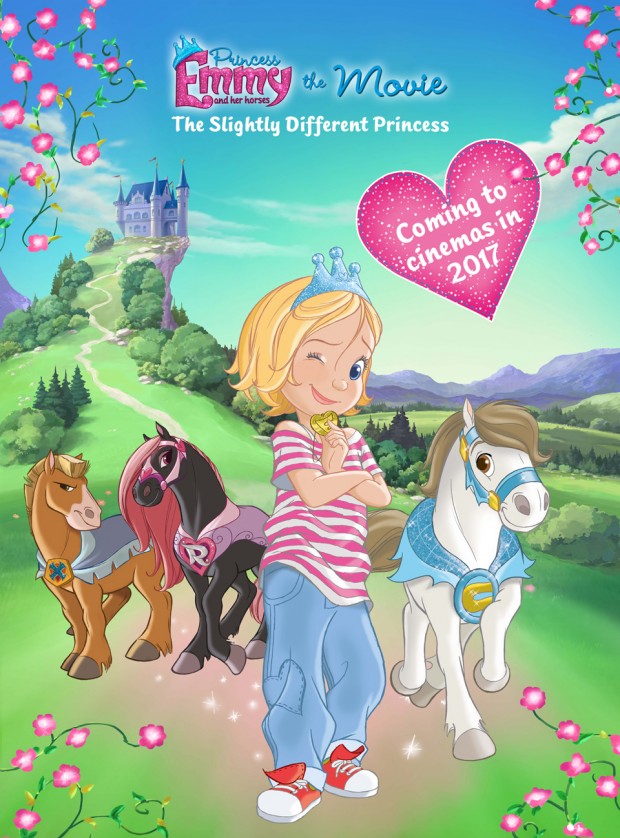