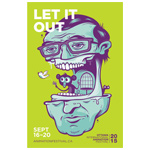 It is the first time a student film has won the top honors in the festival’s history. 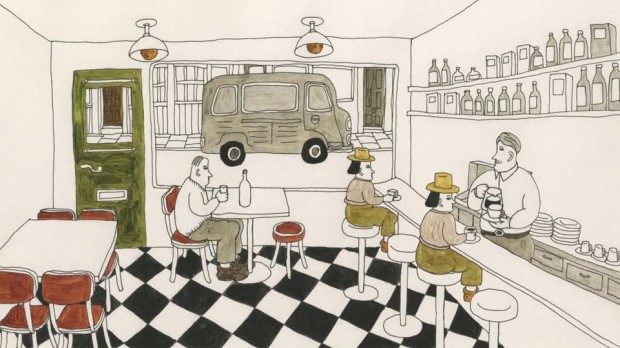