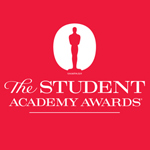 The 15 winners of the 42nd Student Academy Awards competition have been announced, including three Animation prize takers. The Academy received a record number of entries this year — 1,686 films from 282 domestic and 93 international colleges and universities. Past winners of this honor have gone on to receive a cumulative 47 Oscar nominations and have won (or shared) eight awards — these include Pixar’s Pete Docter and John Lasseter, and motion-capture innovator Robert Zemeckis.

In alphabetical order, the Animation category winners are An Object at Rest by Seth Boyden (California Institute of the Arts), Soar by Alyce Tzue (Academy of Art University, San Francisco) and Taking the Plunge by Nicholas Manfredi and Elizabeth Ku-Herrero (The School of Visual Arts).

The Student Academy Awards ceremony will be held September 17 at the Samuel Goldwyn Theater in Beverly Hills. 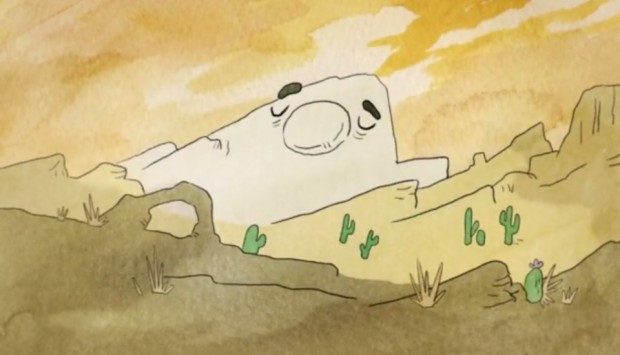 An Object at Rest