The Academy of Motion Pictures Arts and Sciences held its 43rd Student Academy Awards ceremony Thursday night at the Samuel Goldwyn Theater in Beverly Hills. The previously announced winners in five of the seven categories found out whether they were taking home the Gold, Silver or Bronze Medal as actors Joel Edgerton, Lucy Liu, Daisy Ridley and Parker Sawyers presented the awards.

The winners for the Student Academy Awards in Animation are:

Gold – Once upon a Line by Alicja Jasina, USC

Silver – The Wishgranter by Echo Wu, Ringling College of Art and Design

The winners are qualified for consideration in the Best Animated Short Film category for the 89th Academy Awards. 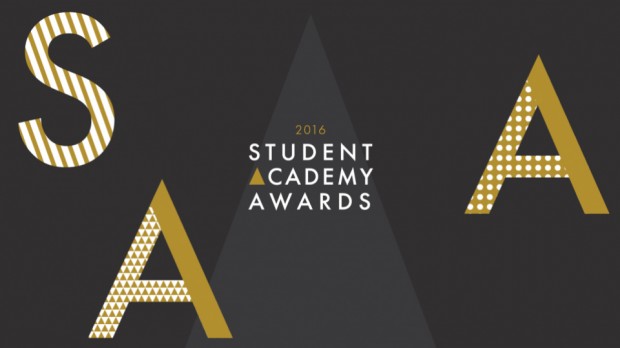