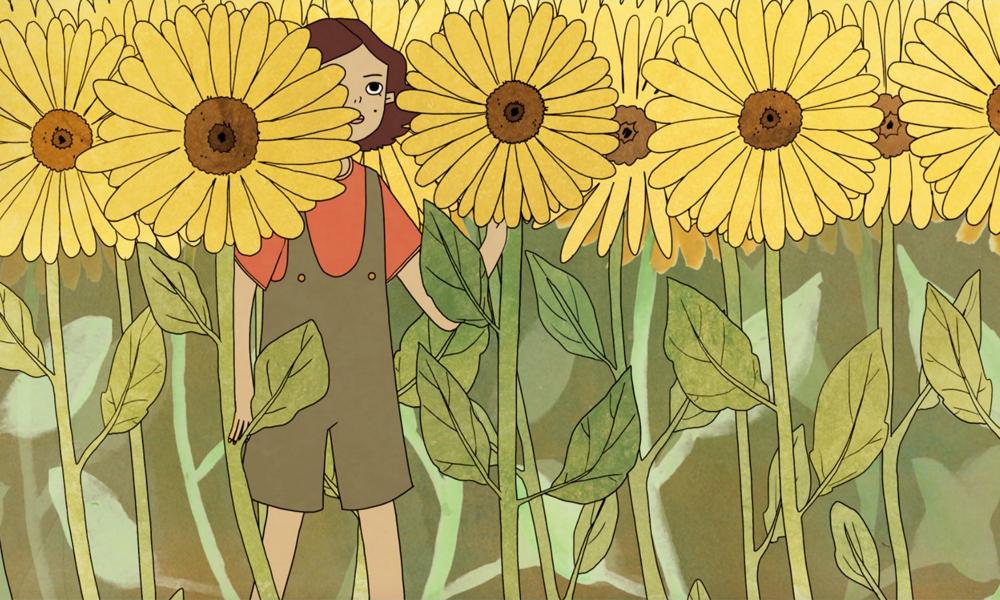 The Academy of Motion Picture Arts and Sciences has announced the finalist films vying for the 2020 Student Academy Awards across Animation, Documentary, Live Action Narrative and Alternative/Experimental. The winning medalists — who have a shot at consideration for the Oscar short film categories — will be announced Thursday, October 15.

This year’s Animation competition sees the return of several of the SAA’s frequently represented schools. In the Domestic sub category, four of the seven films hail from Ringling College of Art and Design (Florida), plus one entry each from Brigham Young University (Utah), Rhode Island School of Design and School of Visual Arts (New York). The International crop has been collected from three of Europe’s most esteemed animation alma maters: Filmakademie Baden-Württemberg (Germany), Gobelins (France) and Supinfocom Rubika (France).

Rodrigo Chapoy, Bear With Me, Ringling College of Art and Design 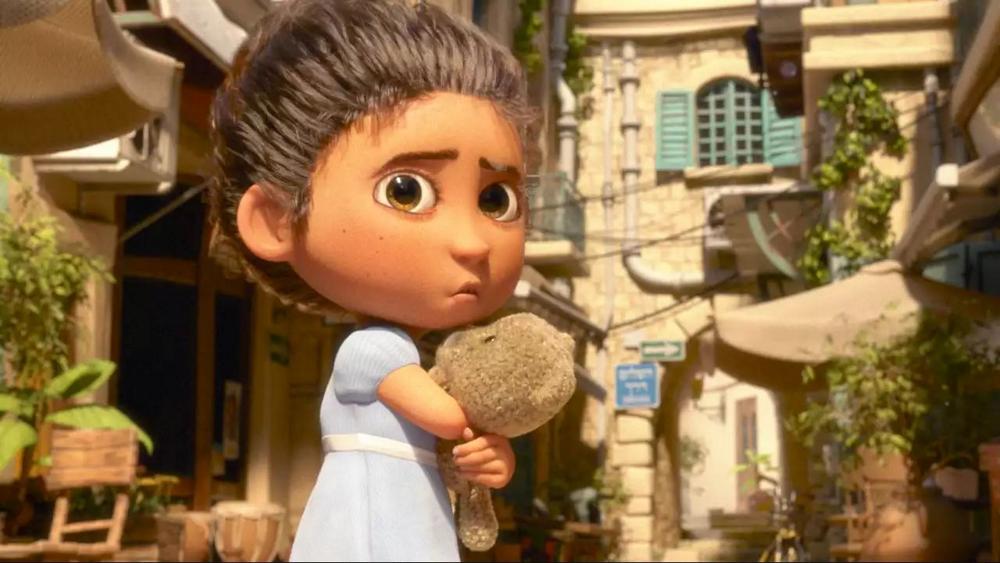 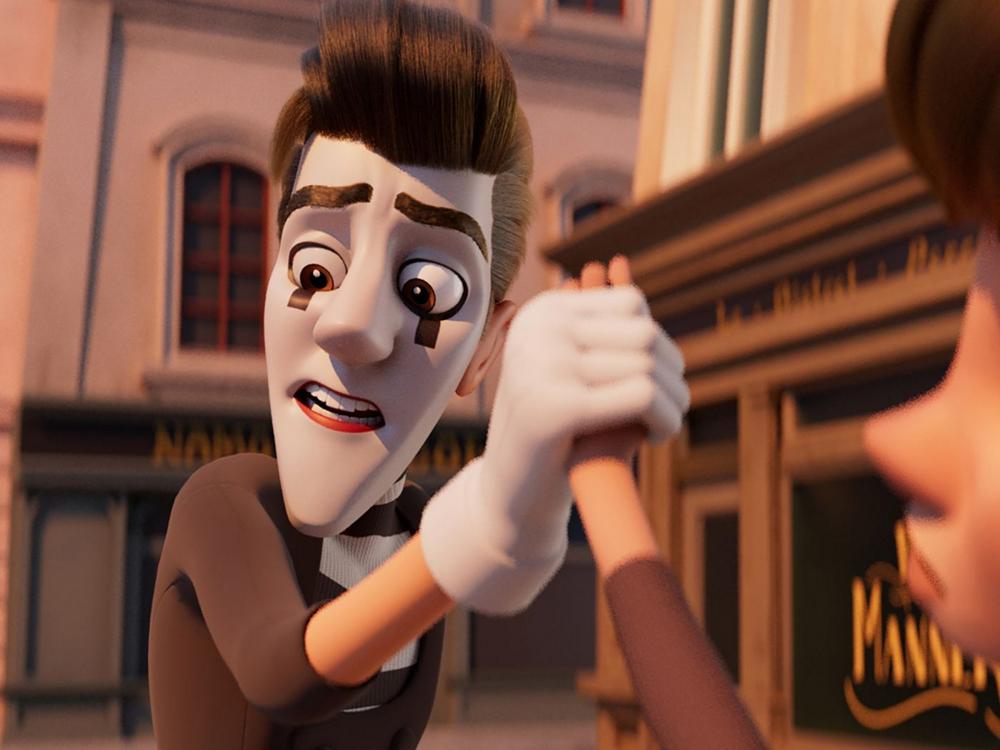 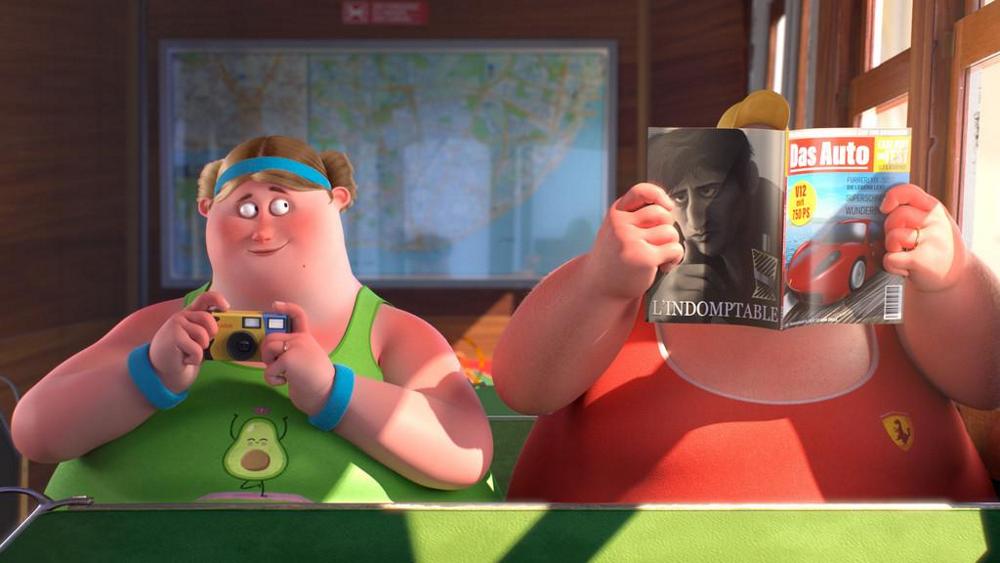