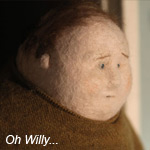 Oh Willy…, a stop-motion animated short film by Emma De Swaef and Marc James Roels, has won the Cartoon D’Or. The honor, given to the best European animated short of the year, was chosen from a field of five finalists and presented last week at Cartoon Forum in Toulouse, France.

Oh Willy… tells the strange story of Willy, who returns to the naturist community where he spent his youth to visit his dying mother. When she dies shortly after he arrives, Willy is confronted with the choices he made in his life.

A co-production of Beast Animation, Polaris Film & Finance, Vivement Lundi!, il Luster, the film is of joint Belgium, France and Netherlands origin. It has been previously honored with awards at the  Animafest, Zagreb and Fest Anca festivals.

Here’s the trailer for Oh Willy…

The other nominees are: 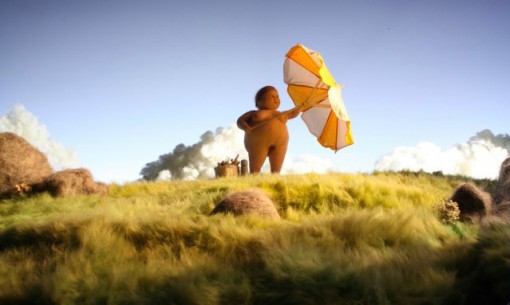