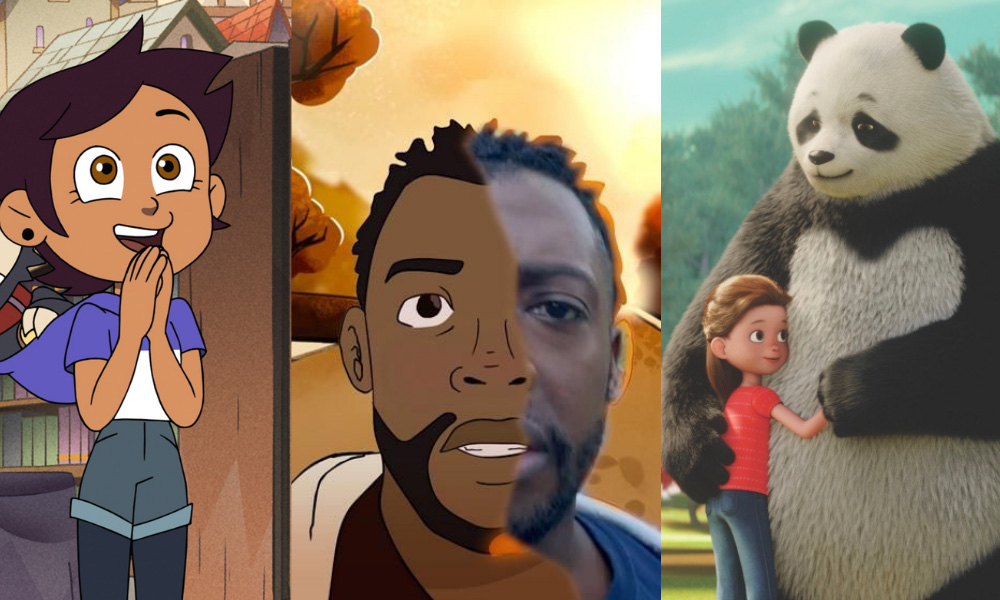 The Peabody Awards Board of Jurors has selected 60 nominees that represent the most compelling and empowering stories released in broadcasting and streaming media during 2020. The nominees were chosen by a unanimous vote of 19 jurors from over 1,300 entries and encompass a wide range of pressing issues, including COVID-19, voting rights, police violence, immigrant rights and economic justice.

“During an incredibly turbulent and difficult year, these nominees rose to the occasion and delivered compelling and empowering stories,” said Martha Nelson, chair of the Peabody Board of Jurors. “From COVID-19 coverage to poignant explorations of identity, each nominee not only told a powerful story but also made a significant impact on media programming and the cultural landscape. We’re thrilled to recognize their outstanding and inspiring work.”

Of the 60 nominations, PBS and Netflix lead with 12 and nine, respectively, followed by HBO (five), Amazon and Showtime (three each), and Apple TV+ and CBS (two each). 30 winners will be named during a virtual celebration in June (details TBA).

“Peabody is proud to continue its tradition of recognizing diverse and emerging voices, those telling powerful stories that audiences need to engage with and hear,” said Jeffrey Jones, executive director of Peabody. “Once again, our nominees offer moral clarity for how we as ethical citizens might respond.”

Among the nominees, which you can find listed in full on the Peabody Awards website, are three engaging and impactful animated projects: Apple TV+ mindfulness show Stillwater and Disney Channel’s The Owl House are this year’s Childrens & Youth category contenders, while Netflix Original animated short Cops and Robbers is up against live-action projects Facing Race, Graduate Together and Shaina in the Public Service section.

Last year, the Peabody Awards honored Molly of Denali as the Children’s & Youth winner and gave an Institutional Award to The Simpsons. Read more here.