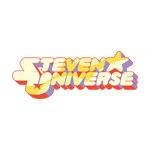 On Friday, Cartoon Network presented an utterly unique live musical experience for Steven Universe fans at San Diego Comic-Con, with an exclusive sneak peek at a new episode of the hit show as icing on the cake!

Songs performed included the extended theme song and fan-favorites “Stronger Than You,” “It’s Over, Isn’t It” and the new song “Mr. Greg,” from Steven Universe’s first-ever musical episode.

Fans were also treated to an exclusive sneak peek at a brand new episode “Beach City Drift.” Tonight, it’s the return of Stevonnie as Steven and Connie get into a high-speed car race with their biggest foe. “Beach City Drift,” is part of a special four-week event Steven Universe: Summer Adventures, premiering tonight at 7 p.m. (ET/PT) on Cartoon Network. 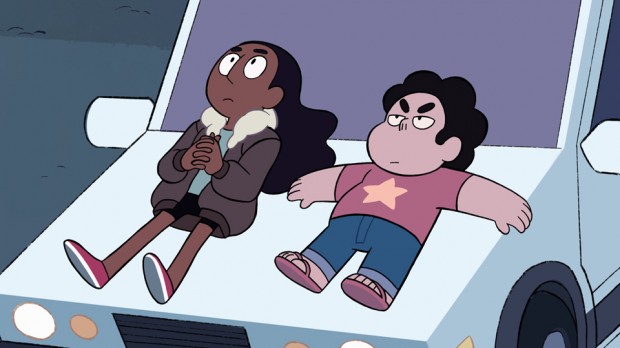