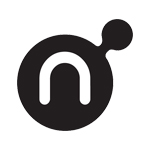 This Saturday, July 9 at Gallery Nucleus in Alhambra, California will open a new exhibition by Annie- and Emmy-nominated animation artist Elle Michalka: The Tower. Michalka has been preparing the show from her residence in Texas for the past year, and the works are themed on a series of impending catastrophes.

From the announcement: A stab of lightning rips apart clouds to create a temple in the air. They are a balance of the static and kinetic that aims to use that balance to focus the attention onto one point. She is influenced by spiritualism in all forms, and in this series most especially: paganism, catholic mass and tarot cards.

The opening reception will be in the spirit of this occult theme, with a chaos magick ritual that invites attendees into a frame of mind to fully take in the power of these life-sized tarot paintings. The opening is set for July 9 from 6-7 p.m. (RSVP by email: info@gallerynucleus.com).

Michalka began her career as a painter on Gravity Falls, and was an art director on Steven Universe, which earned her an Emmy nod in 2015 in addition to her Annie Award nominations for her production design work. Michalka has also collaborated with game designer and animator David O’Reilly, and illustrated a children’s book with Steven Universe creator Rebecca Sugar. She began to focus fully on painting with her 2014 series, “Cathedrals.” 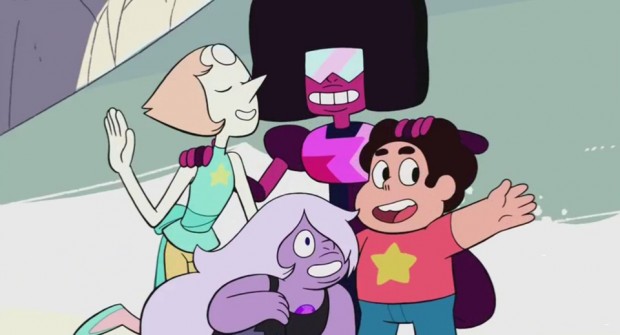