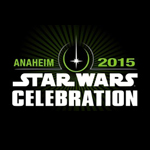 Fans at Star Wars Celebration this past weekend in Anaheim, Calif., got the first look at the first upcoming Star Wars Anthology movie, Gareth Edwards’ Rogue One, as well as a glimpse into the second season of Star Wars Rebels.

Edwards was on hand to talk about the film and revealed it will be about a team of rebel soldiers who steal the plans to the Death Star. Some concept art was shown, as well as a short clip showing TIE Fighters cruising over a planet’s surface that pans to reveals the massive Death Star in orbit overhead. The film will star Oscar nominee Felicity Jones as a rebel soldier involved in the dangerous mission.

Meanwhile, the second season of Star Wars Rebels got a teaser trailer featuring several familiar faces. Among the classic characters set to make a major impact on the Ghost’s crew are Darth Vader and Star Wars: The Clone Wars regulars Ahsoka Tano and Captain Rex.

No word on when the second season of the show will air on Disney XD, but reports are that it will feature something like twice the number of episodes as the 13-episode first season. 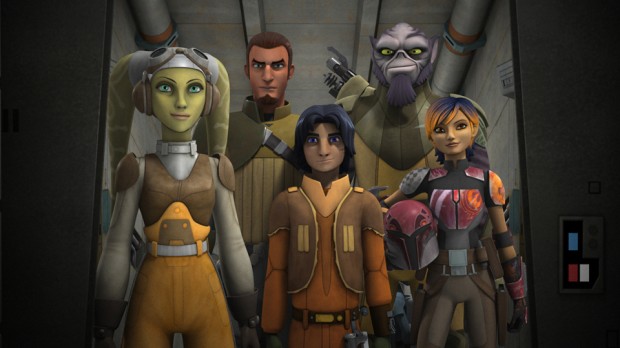 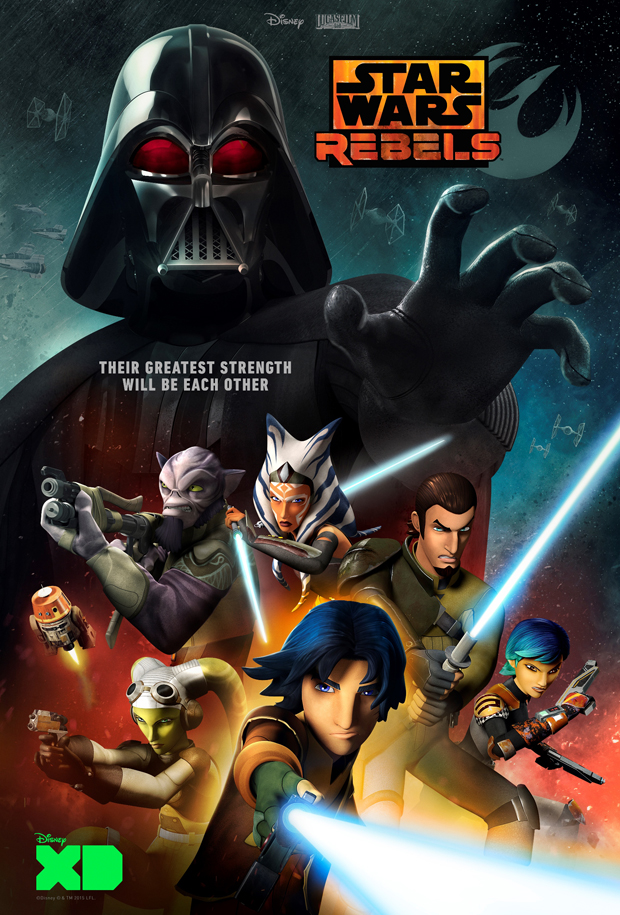