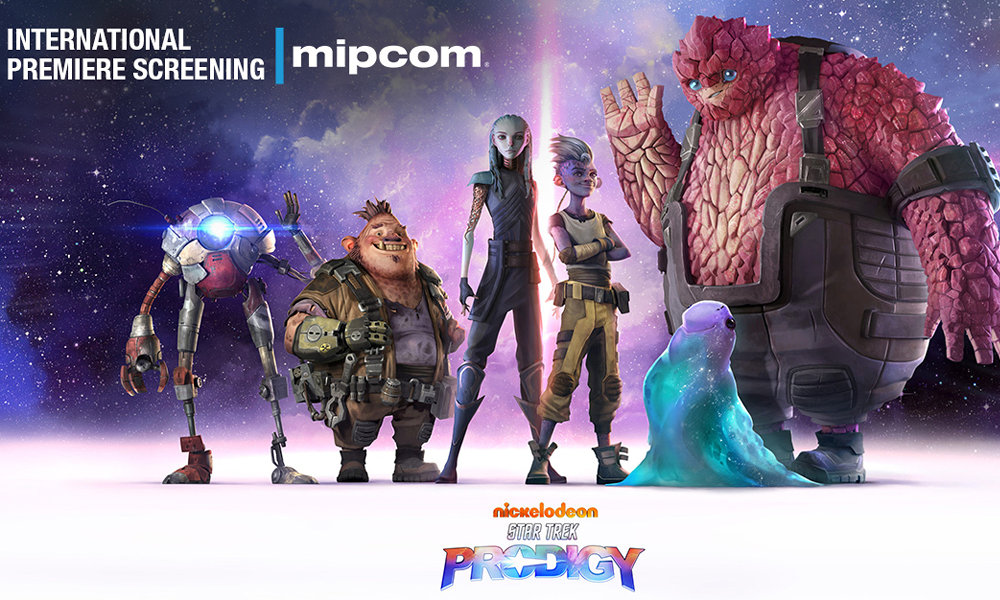 Global entertainment content market MIPCOM (October 11-14, Cannes) has added the International Premiere Screening of new animated kids’ series Star Trek: Prodigy to its line up of market screenings and content showcases. The International Premiere will take place on Tuesday, October 12 from 15:15 to 16:15 in the Grand Auditorium of the Palais des Festivals.

Developed by Emmy Award winners Kevin and Dan Hageman (Trollhunters, Ninjago), the CG-animated series Star Trek: Prodigy is the first Star Trek series aimed at younger audiences, and will follow a motley crew of young aliens who must figure out how to work together while navigating a greater galaxy, in search of a better future. These six young outcasts know nothing about the ship they have commandeered – a first in the history of the Star Trek franchise – but over the course of their adventures together, they will each be introduced to Starfleet and the ideals it represents.

Read more about the series in the November ’21 issue of Animation Magazine. 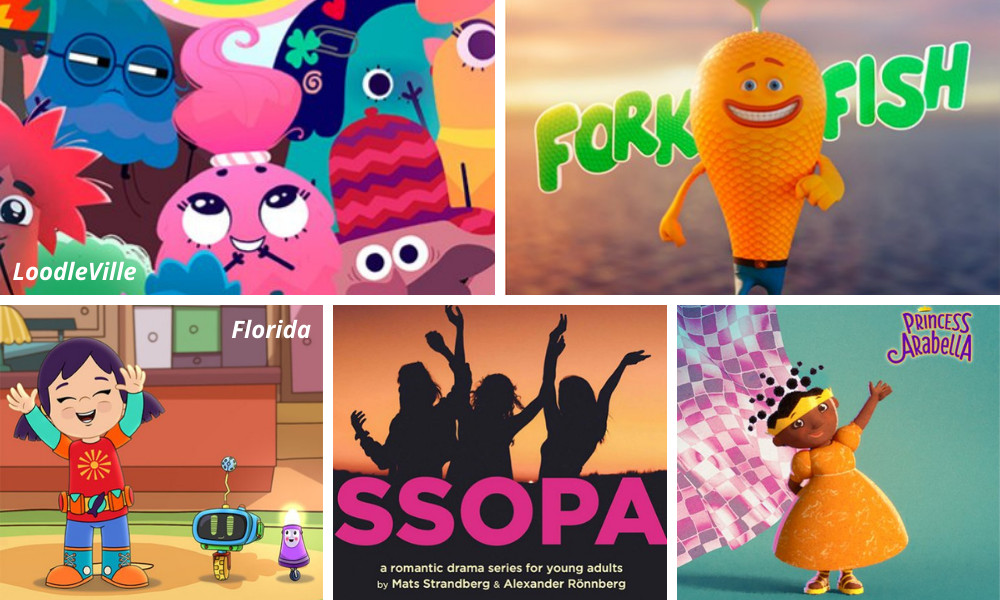 Part of the simultaneous MIPJunior programming, the MIPJunior Project Pitch is a unique pitching competition highlighting new Kids TV projects with the greatest potential for commissioning and multiplatform extension. Dedicated to all creators and producers seeking financing for projects in development. This year, four out of five of the finalists are animated projects: 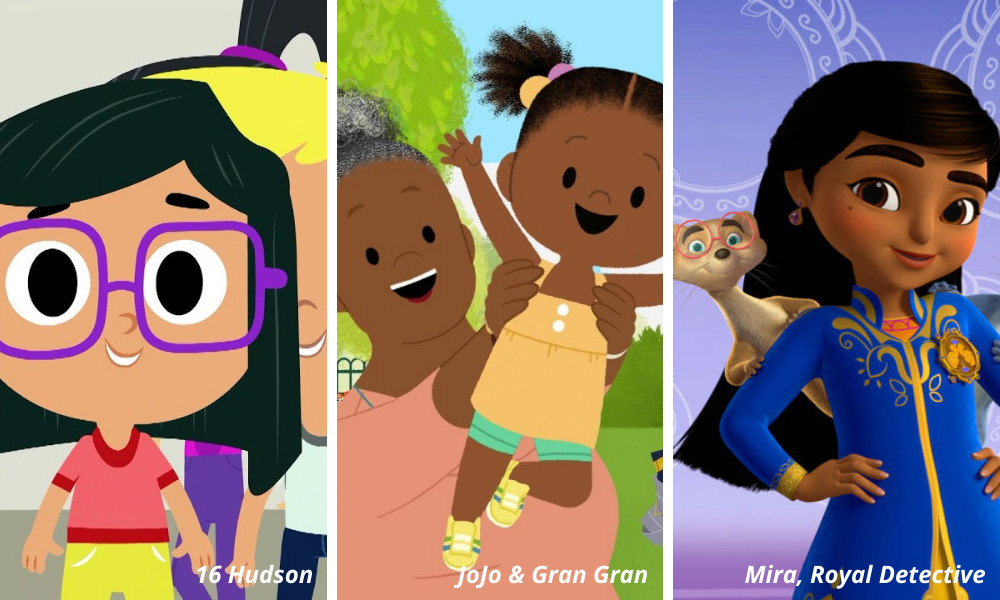 This year’s confab will also see the fifth edition of the MIPCOM Diversify TV Excellence Awards, with the winners to be announced in a ceremony Wednesday, October 13 from 16-17.00 in the Grand Auditorium at the Palais des Festivals which will be livestreamed worldwide via MIPCOM Digital and affiliated platforms. Rising star Salif Cissé (Mental, Couronnes, upcoming Endless Night) will preside as Master of Ceremonies. This year’s Variety Creative Change Award will be bestowed on Oscar-nominated actor, writer, producer and musician Riz Ahmed.

Dedicated to championing and promoting diversity and inclusion in all its forms across the international television industry, MIPCOM Diversify TV Excellence Awards recognize standout programming that challenges stereotypes, provides fair and balanced representation and exemplifies originality and excellence in storytelling, casting and production values. The 24 finalists were chosen from a record number of submissions by the Pre-Selection Jury made up of the MIP Markets Diversity Advisory Board and  a panel of industry experts. The winning programmes will be chosen by charitable organisations that campaign for equality and inclusion, including Fondation Mozaïk, GLAAD, GADIM, Mencap, Minority Rights Group, SCOPE, Show Racism the Red Card, Stonewall. Animation reigns supreme in the pre-k finalists; find the full list of nominees here.

Much more compelling content, networking opportunities and informative sessions await at the streamlined 2021 MIPCOM and MIPJunior exhibitions. Visit mipcom.com to register and learn more about how to make the most of the event in person and online.