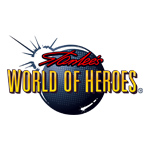 World of Heroes offers both scripted and unscripted shows, including animated content such as Bad Days, to pop culture enthusiasts looking for Stan’s opinions in Stan’s Rants, hero culture, the geek universe and beyond. The channel has proven to be an overwhelming success attracting over 22.5 million views and over 252,000 subscribers in its first year.

Channel veteran, Junaid Chundrigar, the co-creator of the animated viral Bad Days will be joining the panel this year to discuss what made the series’ first and second seasons a success. The channel has also announced partnerships with the award-winning How It Should Have Ended (HISHE), created by Tina Alexander and Daniel Baxter and one-woman phenomenon, iJustine, in partnership with AOL On. How It Should Have Ended, a Starz Digital Media partner, has over 2.3 million subscribers. 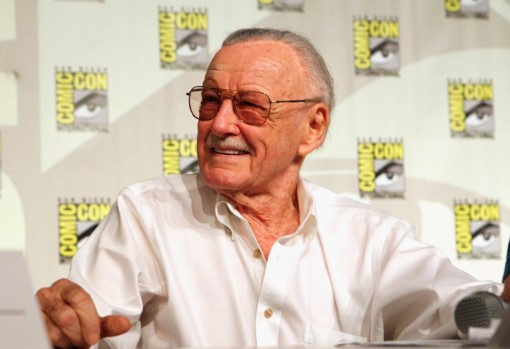