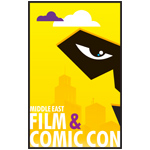 Organizers of the Middle East Film & Comic Con have announced the initial lineup of special celebrity guests for the 2016 event, which will take place in Dubai from April 7 to 9. Headlining the three-day convention is Marvel Comics creator Stan Lee, who will participate in an exclusive live video stream Q&A from Los Angeles.

In addition to the inimitable Stan Lee, MEFCC will welcome Veronica Taylor, who provided the English dub voice for Ash Ketchum in the Pokemon series; Fabian Nicieza, co-creator of the infamous (and now, box office smashing) character Deadpool; and Back to the Future‘s Doc Brown — Christopher Lloyd.

2016 marks the fifth year for MEFCC, which last year was named Best Exhibition at the Middle East Event Awards. Organized by The Alliance LLC, MEFCC is expected to bring in over 70,000 fans from 30 countries to the three-day fest at the Dubai World Trade Centre. Additional guests and other program highlights like workshops, screenings, exclusive merchandise and musical performances will be announced soon. 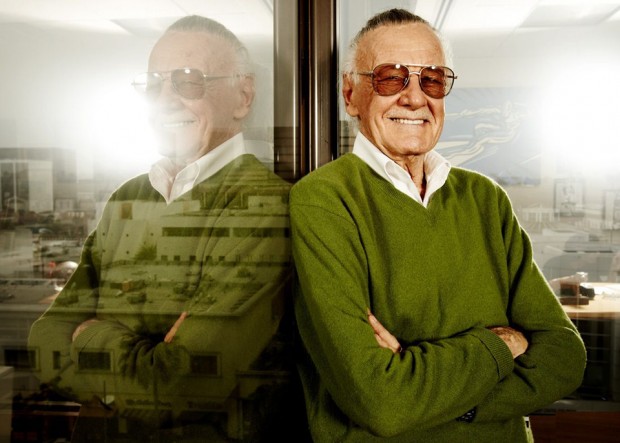