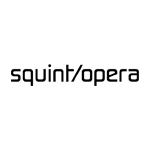 Following the collaboration between Squint/Opera and Serious Lunch to finance the 4.5m GBP ($7.2m USD) animated series Messy Goes to Okido — coming to CBeebies in Spring 2015 — the parties have formed a new production division called Eye/Present, based at the Squint/Opera HQ in London. Eye/Present will develop, animate, produce and co-produce family entertainment IP. Serious Lunch founder Genevieve Dexter, a 25-year veteran, will remain CEO of the company while taking on the role of director at Squint/Opera Group.

Squint/Opera CEO Jules Coke and Dexter are joint executive producers of Messy Goes to Okido, which is being launched by DHX at MIPCOM Junior. The production funding allows S/O to expand its facilities to include a full CG/2D studio, complimenting the Battersea, London creative hub where the studio is located.

“Now is the perfect time for us to add to the small number of London CG animation studios, building on the wealth of creative talent in the city and growth in opportunities driven by the UK tax credit. Our philosophy of producing the entire pipeline in-house, combined with our customised software, allows us to achieve the highest quality whilst remaining competitive internationally.” says Jules Coke. 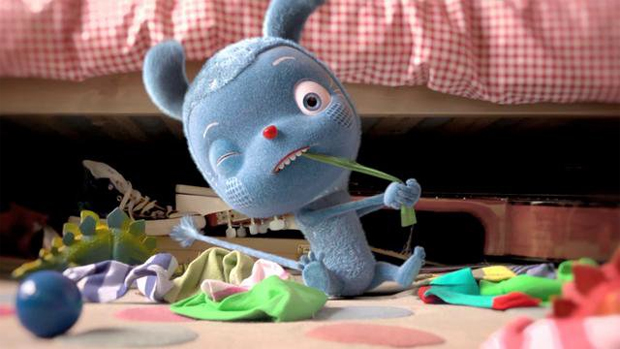