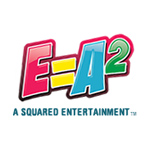 Genius Brands International and Andy Heyward’s A Squared Entertainment have joined forces to create an intellectual property and multimedia content creation and distribution company. The new consolidated company will focus on branded “content with a purpose” for kids. Genius will develop children’s entertainment in various formats, including broadcast, Web and mobile, in order to expand the learning experience beyond digital media.

Heyward, formerly CEO of DIC Ent. and Co-president of A Squared Entertainment, will assume the role of Chairman and CEO of Genius Brands International and Amy Moynihan Heyward, formerly Co-President of A Squared Entertainment, will serve as president. Klaus Moeller, currently CEO of Genius, will become Genius Brands VP of special marketing markets, and will continue with the company as a member of its Board of Directors.

“This merger brings together complementary media companies that are dedicated to providing entertainment that is as enriching as it is entertaining for kids,” said Andy Heyward. “Through this merger, we are creating the first multimedia IP creation and brand management company to exclusively provide value-driven content for kids, from infancy to their pre-teen years, in multiple formats around the world.”

The new company’s board of directors are former California Governor Gray Davis; Jeff Weiss, president and COO of American Greetings; Lynne Segall, publisher and senior VP of The Hollywood Reporter; Will McDonough, founding partner of Atlas Merchant Capital, formerly a Partner at Goldman Sachs; and Bernard Cahill, co-founder of ROAR. Klaus Moeller, Andy Heyward, and Amy Moynihan Heyward are also members of the board.

“A Squared, with its long-standing relationships throughout the international broadcast community, will be able to bring Genius Brands’ content to the global IP marketplace, on a much larger scale than we ever did before,” noted Moeller. “In turn, Genius Brands has well-established direct distribution channels for both multimedia content and consumer products in the U.S. that will enable the company to reach incremental consumers outside of the traditional broadcast and retail marketplace.”

Andy Heyward is a multi-Emmy Award-winning producer of children’s entertainment. He has produced over 5,000 episodes of award-winning children’s programs, including The Real Ghostbusters, Inspector Gadget, Alvin and the Chipmunks, Sonic the Hedgehog, Madeline and Teddy Ruxpin. 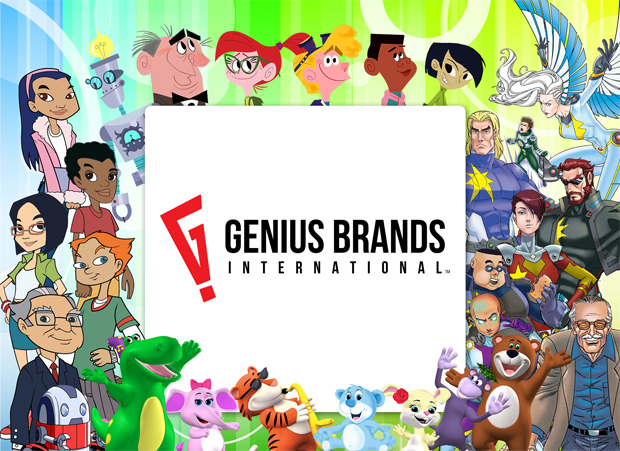