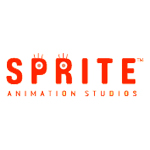 Titled “The Anime Spirit: From Pokémon and Pac-Man to Live-Action Films,” the event will feature OLM Digital panelist’s Yasuhiro Mikami, CGI director; Masashi Kobayashi, CGI producer; Ken Anjyo, R & D supervisor and Moto Sakakibara, CCO at Sprite Animation Studios who will jointly discuss the popularity of anime throughout the world and its unique expressiveness in contrast to western animation.

The session will feature a presentation of OLM’s popular work (such as the Pokémon movies and TV series) in 2D Animation, 3D CG and live-action films. Topics will include a dissection of OLM’s new anime styles and how OLM’s creative team continuously seeks to develop concepts and visual forms for the genre. The panel will also include an in-depth discussion of the company’s newest project: the collaborative work with Sprite Animation, Namco Bandai and Arad Productions on the new Pac-Man and The Ghostly Adventures animated series, which currently airs on Disney XD and recently ranked as the network’s top rated show for the week of June 10-16, 2013 in key demos. 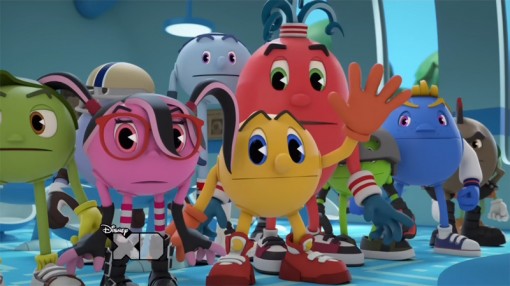 Pac-Man and The Ghostly Adventures