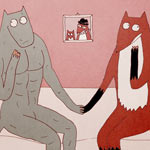 Tied to the country’s centenary celebration of independence, a special retrospective on animation from Estonia is set to inspire and intrigue visitors to Anima – The Brussels Animation Film Festival, kicking off Friday and running through Feb. 18. Highlights of the focus include films from the Estonian Academy of Arts, as well as works by internationally admired filmmaker Priit Pärn, created alone or with his wife Olga Pärn.

Elsewhere, inspiration has been pulled from the symbolism of Estonia’s blue, black and white flag — representing the infinite sea and sky, the fertile black earth and the whiteness of snow — in programs curated by Animated Dreams’ artistic director Priit Tender. Young audiences can take in the “Miriam and Her Estonian Buddies” program. And beyond the screening rooms, famous stop-motion studio Nukufilm is spotlighted with a special exhibition.

Miriam and Her Estonian Buddies
Sat., Feb. 10 at 16:00, Studio 5
Dialog-free films for little ones, created by great animators with childlike hearts working away in the studios of Tallin with their puppets, toys, characters and overflowing imaginations.

Estonian Dreams – Blue Love
Sat. Feb. 10 at 18:00, Studio 5 | Sun. Feb. 11 at 21:45, Studio 1
What is humanity’s biggest issue, if not love that defies skin colour or flags? Whether bitter-sweet, enchanting or depressing, it leaves no one indifferent.

Estonian Dreams – White Dreams
Mon. Feb. 12 at 21:45, Studio 1 | Sat. 17 at 18:00, Studio 5
Imagination, fantasy, dreams and reality are the keywords of this program, full of hope; a mix of abstraction and realism, past and present, leading inexorably to an unpredictable future.

Estonian Dreams – Black Tie, Tongue in Cheek
Tue. Feb. 13 at 21:45, Studio 1 | Thu. Feb. 15 at 21:45, Studio 1
Politics and its constraints, past or present, during occupation or independence. The films show different forms of social control, ways to play with it and laugh at it, without taking themselves too seriously.

Priit Pärn Retrospective
Wed. Feb. 14 at 20:00, Studio 5 | Sat. 17 at 20:00, Studio 5
Estonia’s star of animation started out during the Soviet era, where his already offbeat and surrealistic films triggered a storm with the bureaucracy. He has since spent his time fine-tuning a very personal and highly original graphic style that often serves a black humor with many allusions to current times. His more recent films have been co-directed with his wife Olga. 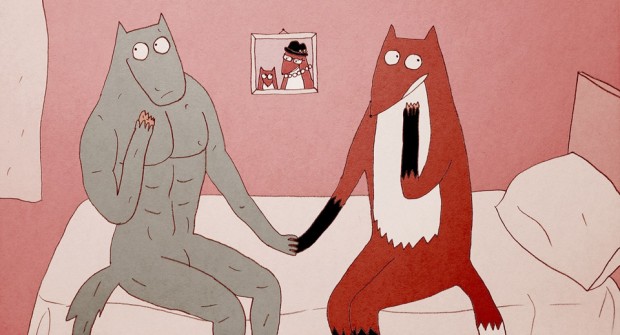 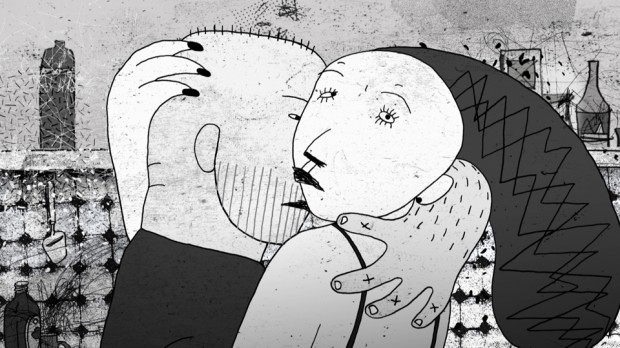 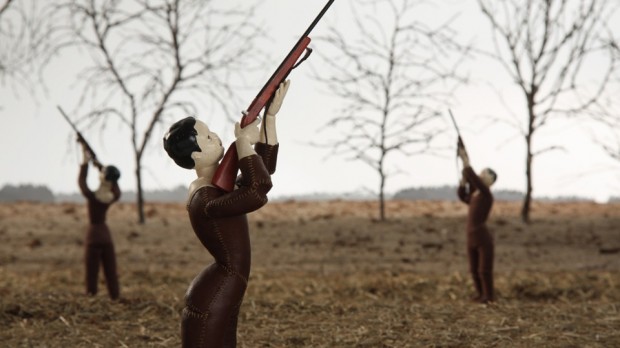