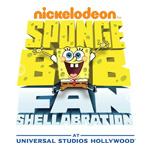 “SpongeBob SquarePants is one of the most iconic characters of our generation and is beloved by fans around the world,” said Pam Kaufman, Chief Marketing Officer, Nickelodeon Group. “We are thrilled to be partnering with Universal Studios Hollywood to give the fans an amazing, one-of-a-kind SpongeBob SquarePants experience.”

Among the many fun activities planned for the “Shellabration.”

Since its launch in July 1999, SpongeBob SquarePants has become the most-watched animated program with kids 2-11 for more than 12 consecutive years, and over the past several years, it has averaged more than 100,000,000 total viewers every quarter across all Nickelodeon networks. As the most widely distributed property in Viacom history, SpongeBob is seen in over 170 countries and translated in more than 35 languages. 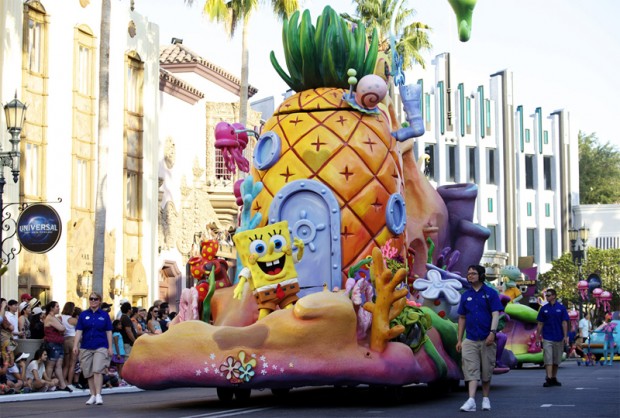