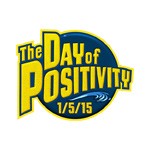 Listen to SpongeBob: Today may be Monday, but it’s also been declared “The Day of Positivity!”

The event, presented by Paramount Pictures and Nickelodeon Movies in advance of next month’s release of The SpongeBob Movie: Sponge Out of Water, will include:

• Cinemark Theaters offering the first 500 ticketholders on Jan. 5 at each of its locations nationwide a coupon card for a free junior popcorn when seeing The SpongeBob Movie: Sponge Out of Water on opening weekend, while supplies last.

• Paramount-hosted events in cities across the U.S. and Canada. 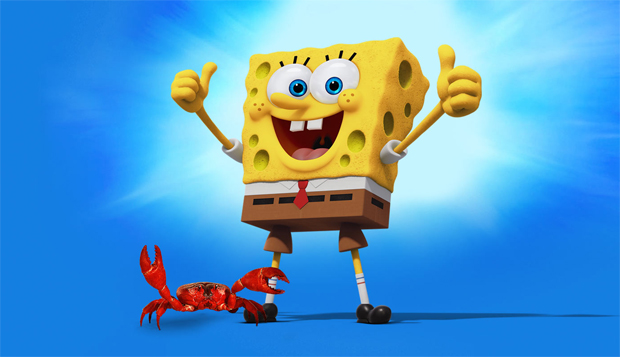 “The Day of Positivity!”