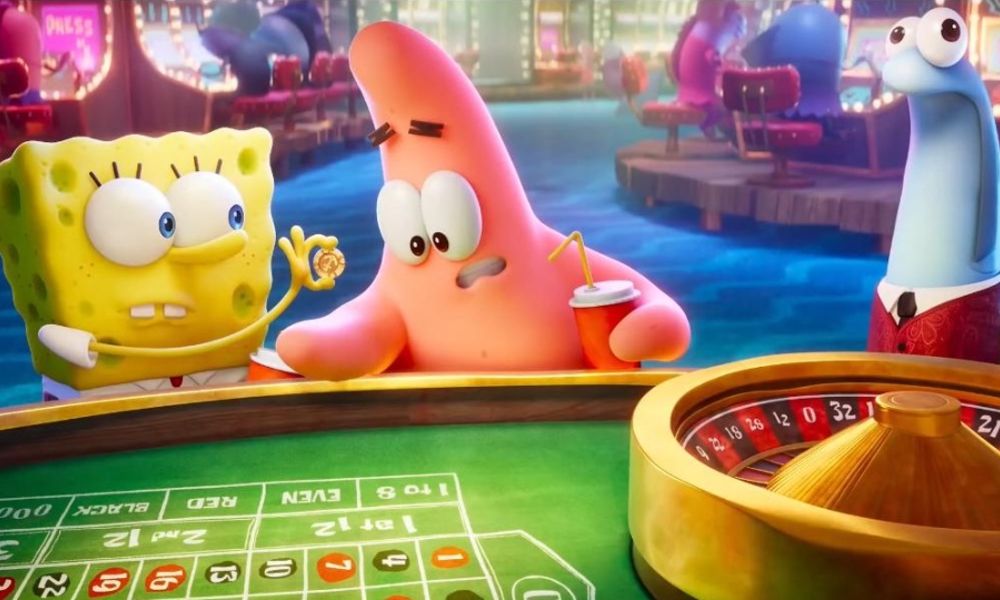 In a message sent out to participating category voters, the Academy revealed that Paramount/Nickelodeon’s The SpongeBob Movie: Sponge on the Run — which was pulled from theatrical release due to the pandemic and is slated to make its U.S. premiere on the new Paramount+ platform at launch on March 4 — has been pulled from the list of qualified animated features under consideration for nomination.

We hope you have been enjoying the submitted Animated Feature films. We wanted you to be aware of some submission updates:

The 26 animated features now under consideration are:

Accidental Luxuriance of the Translucent Watery Rebus
Bombay Rose
Calamity
The Croods: A New Age
Demon Slayer -Kimetsu No Yaiba- The Movie: Mugen Train
Dreambuilders
Earwig and the Witch
Kill It and Leave This Town
Lupin III: The First
Mosley
My Favorite War
The Nose or the Conspiracy of Mavericks
No.7 Cherry Lane
On-Gaku: Our Sound
Onward
Over the Moon
Red Shoes and the Seven Dwarfs
Ride Your Wave
Scoob!
A Shaun the Sheep Movie: Farmageddon
Soul
Terra Willy
Trolls World Tour
A Whisker Away
The Willoughbys
Wolfwalkers

Sponge on the Run received a theatrical release in Canada last summer, and debuted globally outside North America on Netflix in November. You can read more about the film in Animation Magazine‘s feature article, including interview with director Tim Story, here.

Exclusive Teaser: ‘FriendZSpace’ Gets Ready to Blast Off!
Aardman Greenlights New CGI Series ‘Lloyd of the Flies’ for CITV