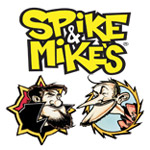 The time frame of the show is set at late August to early November 2013 at the Museum of Contemporary Art San Diego in La Jolla. If you contribute to the campaign, you can also get exclusive DVD’s, T-Shirts, Tote Bags, and a whole lot more!

According to the site, 100% of the money raised will be used to deliver highest quality production of all Limited Edition Prizes, and the production of festival event itself, including venue costs, film costs and celebrity guest appearances.

Since 1986, Spike & Mike’s Festival of Animation has been one of the top venues for catching independent, experimental and foreign animation. The festival has received international acclaim and is responsible for premiering early films by Tim Burton (The Nightmare Before Christmas), Mike Judge (Beavis and Butt-head), Nick Park (Wallace and Grommit) and South Park creators Matt Stone and Trey Parker.

You can learn more about the event here: 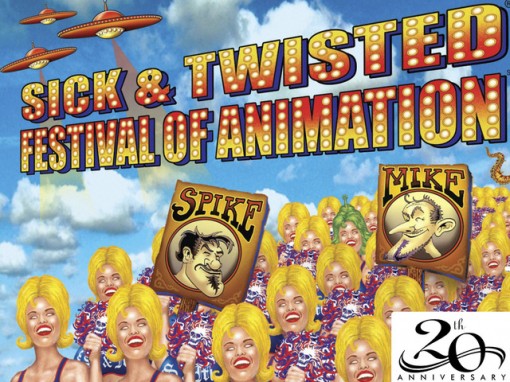