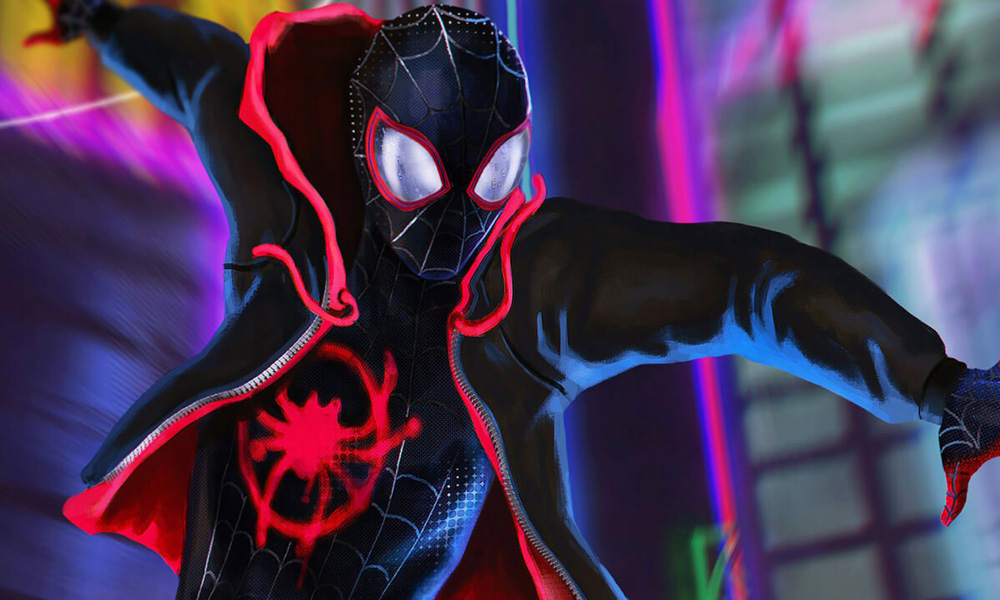 Spider-Man: Into The Spider-Verse

“What a terrific night,” remarked ASIFA-Hollywood Executive Director, Frank Gladstone. “While the weather was a challenge this year, everyone rose to the occasion and we had a brilliant time. This year’s awards garnered the largest amount of submissions yet, leading to a great list of nominees, so it was no surprise that the Annie recipients continued to showcase animation’s rising influence and diversity.”

This year’s Winsor McCay recipients were Frank Braxton (posthumously), Ralph Eggleston and Andrea Romano. The Winsor McCay Award stands as one of the highest honors given to an individual in the animation industry in recognition for career contributions to the art of animation.

The June Foray award was given posthumously to Adam Burke. Burke was widely acknowledged to be a talented artist and even better person. His absence is deeply mourned. The June Foray award honors an individual(s) who has given significant and benevolent contributions to the art and industry of animation.

The Annie Awards honor overall excellence as well as individual achievement in a total of 36 categories from best feature, best feature – independent, production design, character animation, and effects animation to storyboarding, writing, music, editing and voice acting, and have often been a predictor of the annual Academy Award for Best Animated Feature. A complete list of winners can be viewed at www.annieawards.org. 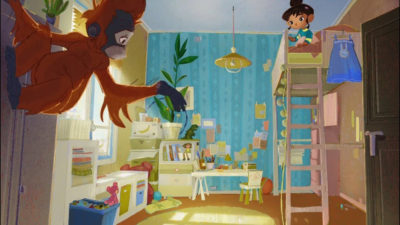 Greenpeace ‘There’s a Rang-Tan in My Bedroom’ 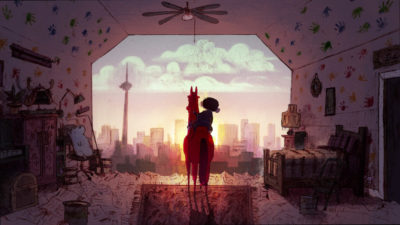 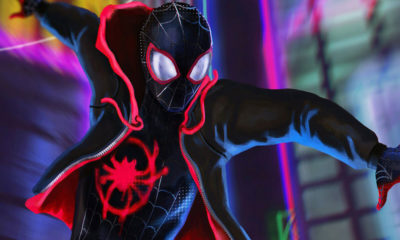 Spider-Man: Into The Spider-Verse 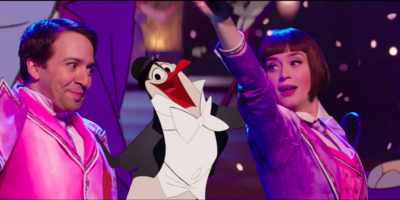 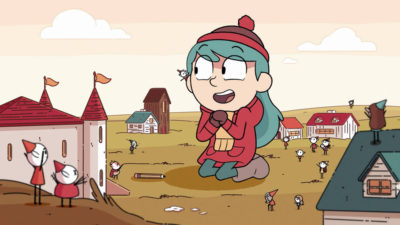 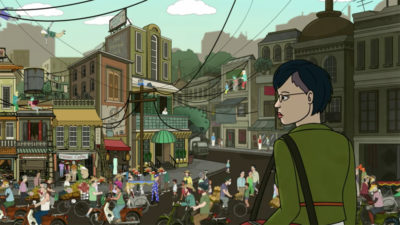 BoJack Horseman “The Dog Days are Over” 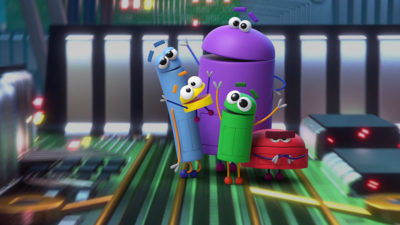