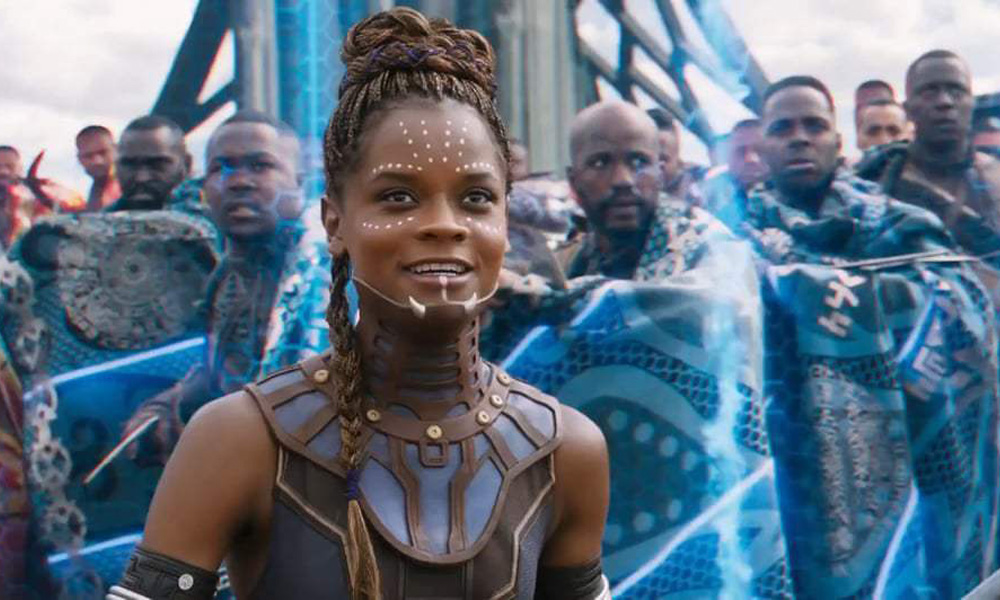 ROMA took the Best Film prize, as well as those for Director (Alfonso Cuarón), Cinematography (Alfonso Cuarón) and Film Not in the English Language; producer Gabriela Rodriguez shared in the honors. 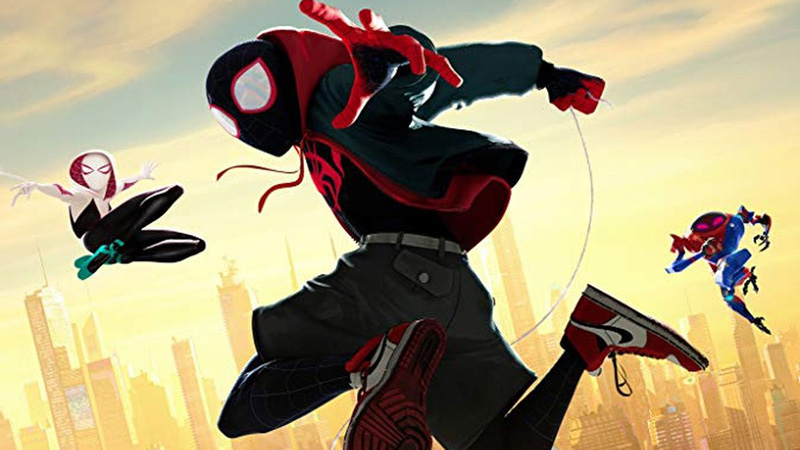 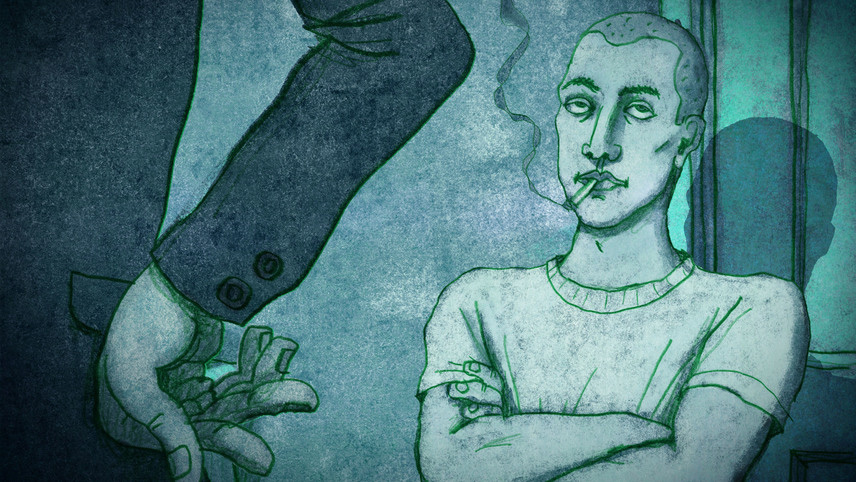