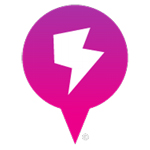 The Best Animated Short Award went to Konstantin Bronzit for We Can’t Live Without Cosmos, produced by Russia’s Melnitsa Animation. Vancouver Film School scholar Nata Metlukh took the Best Student Film Award for Fears. Special Mentions were given to Marilyn Haddad for Like There Is No Tomorrow and Nick Salmon for Orbit.

The inaugural SPARK CG Lifetime Achievement Award was bestowed on Marv Newland, who founded animated film production company International Rocketship in Vancouver in 1975 and is a current instructor at Vancouver Film School. Newland, perhaps best known for his iconic 1969 short Bambi Meets Godzilla, was honored for his creative contributions throughout his career as well as his valuable mentorship to the next generation of talent. 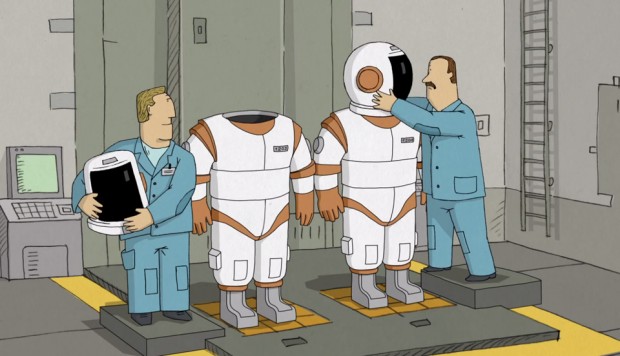 We Can’t Live Without the Cosmos