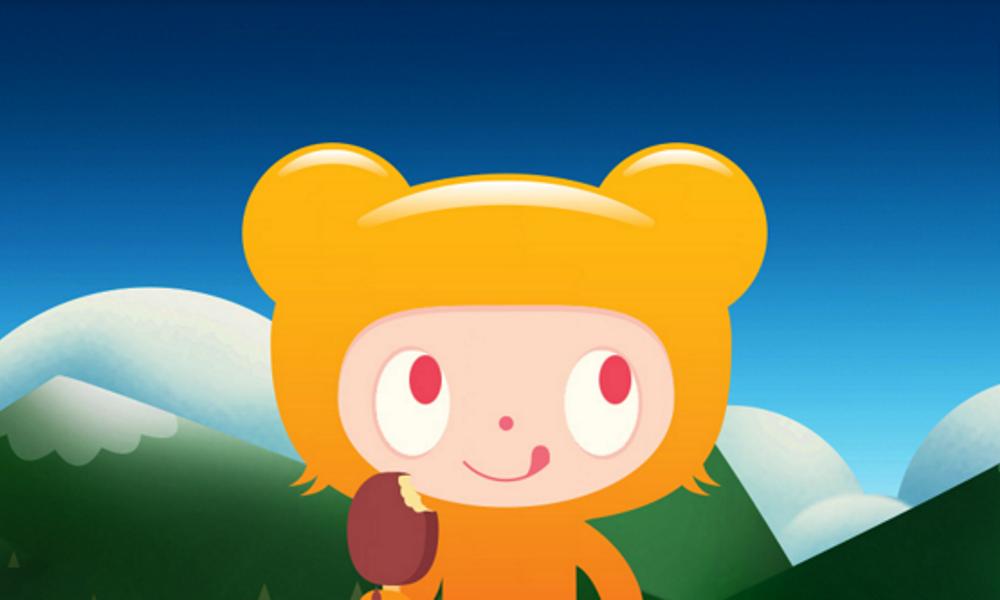 The 12th annual Spark Animation Film festival has moved online in 2020 with an expanded program running over 11 days from October 29 to November 8. The virtual festival, which is produced by Vancouver-based Spark Computer Graphics (Spark CG) Society, will showcase interviews with Cartoon Saloon’s Tomm Moore (Wolfwalkers, The Secret of Kells) as well as a 25th anniversary reunion of the women who worked on Pixar’s Toy Story, featuring acclaimed producer Bonnie Arnold (How to Train Your Dragon trilogy).

Festival director Marina Antunes noted, “Along with a program of edgy and award-winning short and feature films, we will have director Q & A sessions, live presentations, and opportunities for festival pass-holders to network with filmmakers virtually.”

Among the sessions planned for this event, organized by festival director Marina Artunes are:

Festival passes are on sale now at Eventive for $25, plus taxes and fees.
For the full line-up, visit at http://sparkanimation.ca. 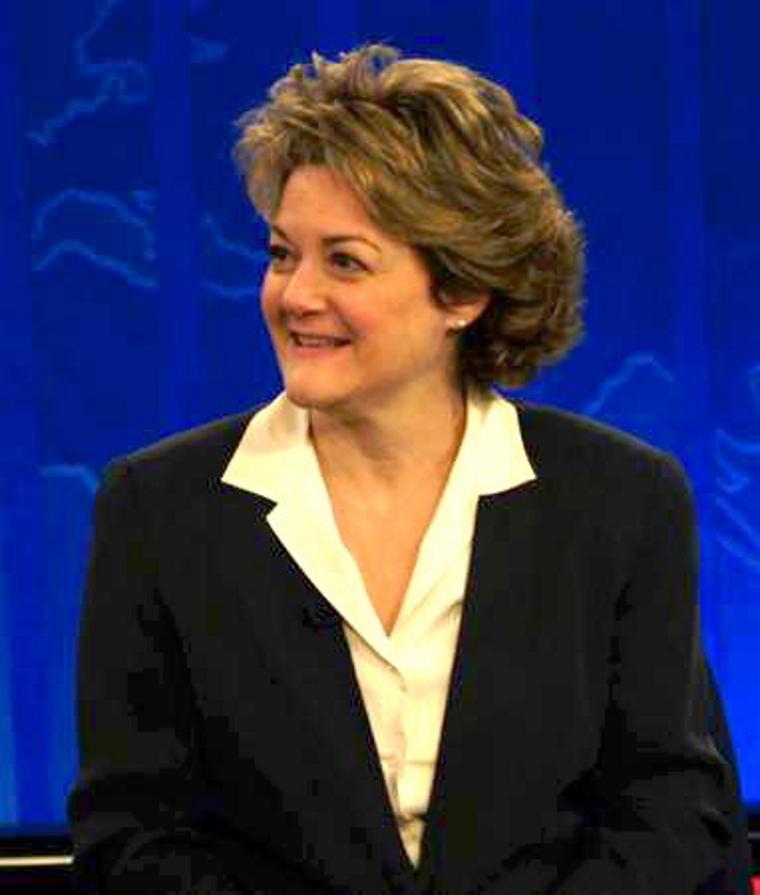 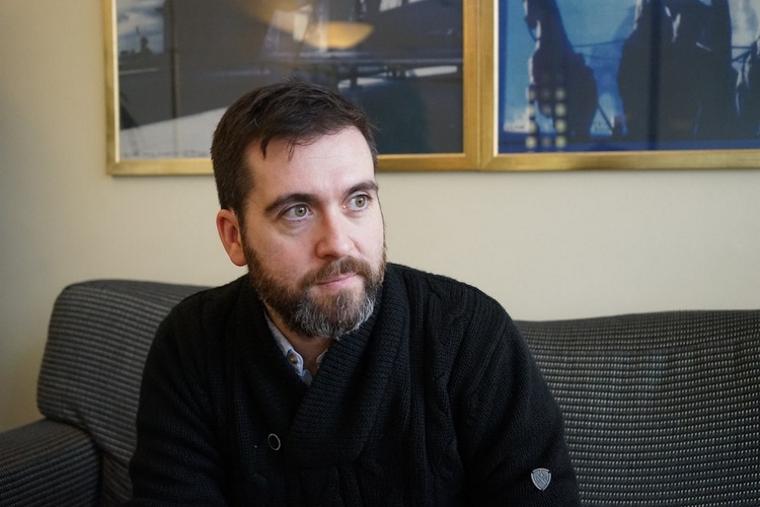