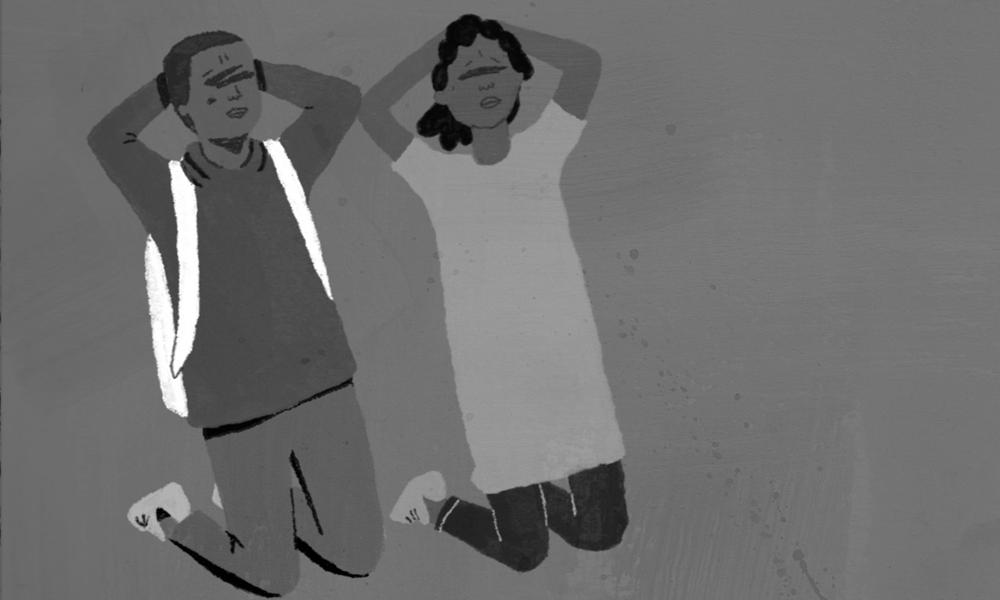 The 2020 edition of Vancouver’s SPARK Animation Film Festival (sparkcg.org) has announced its award-winning films from around the world. This year’s competition featured special spotlights on student filmmakers exploring the divergent genres of comedy and important social messages, and the event hosted the WIA Diversity Awards for the fourth year in partnership with Women in Animation.

In addition to winning the 2020 WIA Diversity Award for Individual Achievemet, as previously announced, American filmmaker and Princeton University Professor of Anthropology Laurence Ralph was awarded the Best in Show honors for his animated documentary short, The Torture Letters. Fuelled by his own personal history of harassment by the Chicago Police, Ralph’s well-researched short connects the drug trade, police abuse and mass incarceration to the disease, disability and premature death impacting urban residents of color.

“The Torture Letters uses the medium of animation in the best way possible by telling a story that not often heard but is critical for the advancement of humanity,” said WIA President Marge Dean. 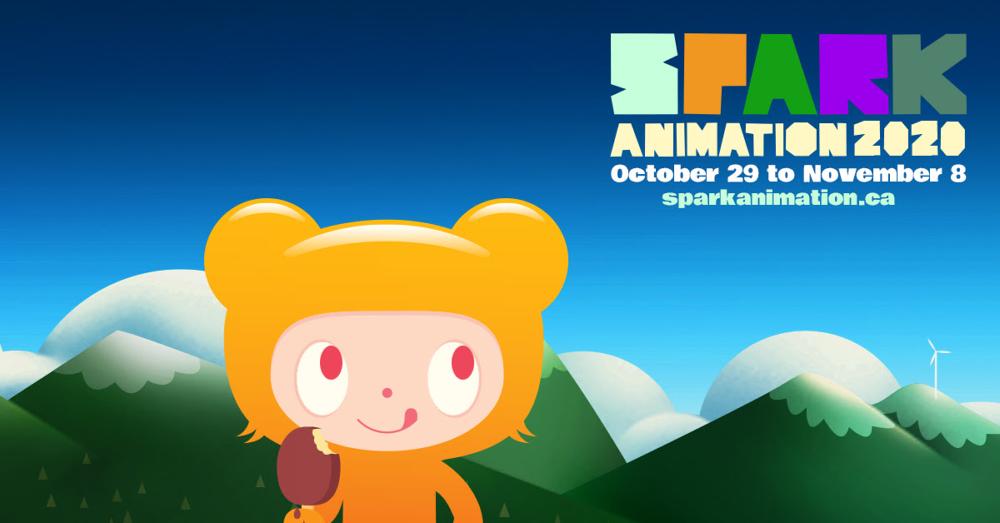 Also from the United States, Brian Horn received the festival’s Cinematic Award for his commissioned work Hearthstone: Win or Lose. The Director’s Prize went to Canada’s Roy Stein for his short film Too Late.

The winner in the Regular Shorts category was Anton Dyakov from the Russian Federation for his film BoxBallet. Winner of the Music Video category was Kim Kyoung-bae from the Republic of Korea for Seoulsori, set to a song by Peejay. The Student Shorts award went to the French team of Grégoire de Bernouis, Jawed Boudaoud, Simon Cadilhac and Hélène Ledevin for My friend who shines in the night.

The awards presentation ceremony is available to view online during the 12th Annual SPARK Animation Film Festival from October 29 to November 8. The awards program is available as part of the $25 Festival Pass. 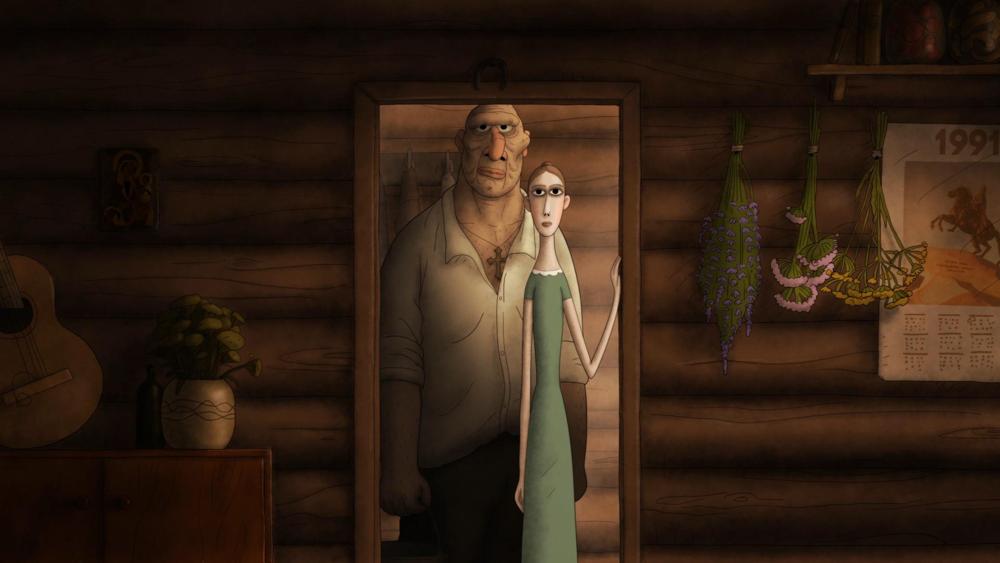 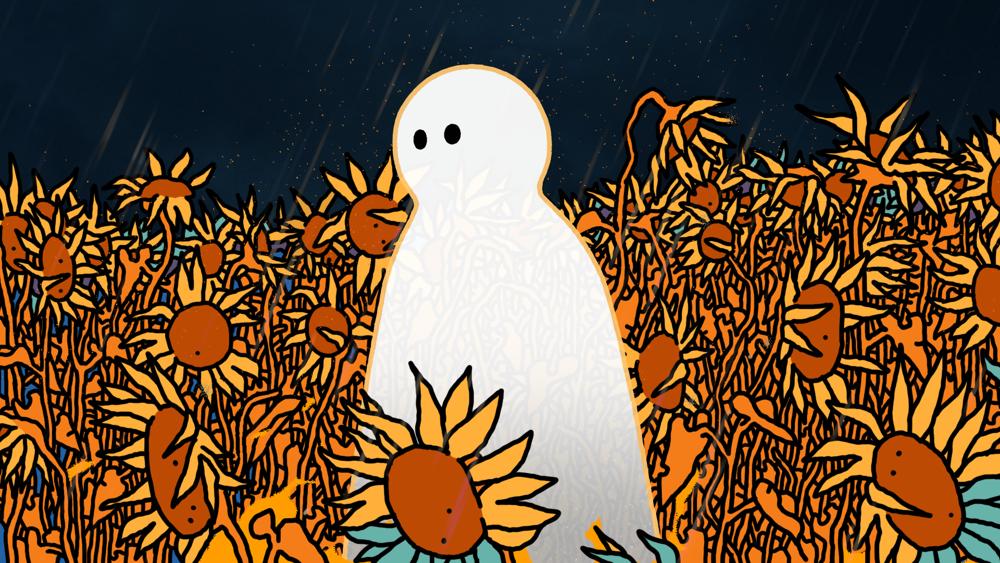 My friend who shines in the night 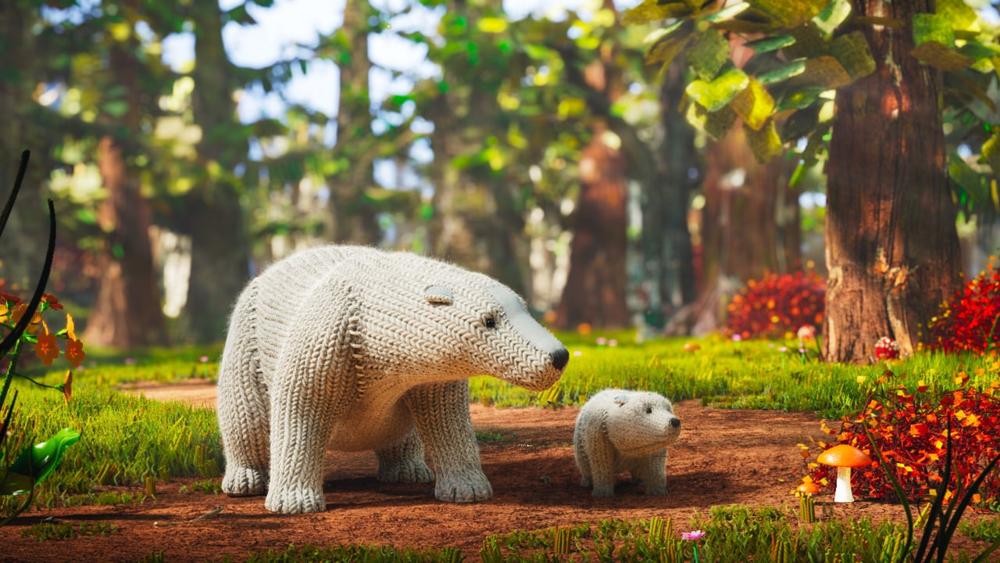 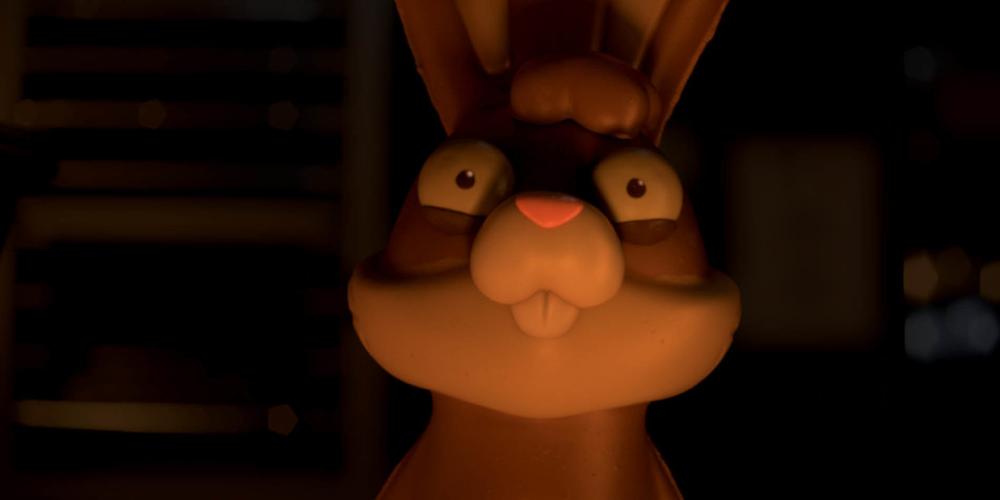 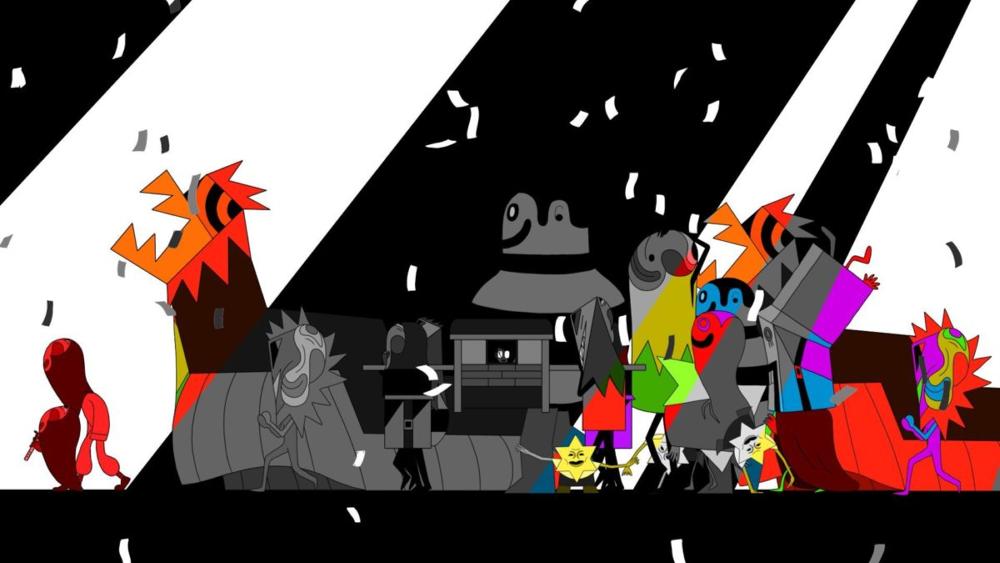 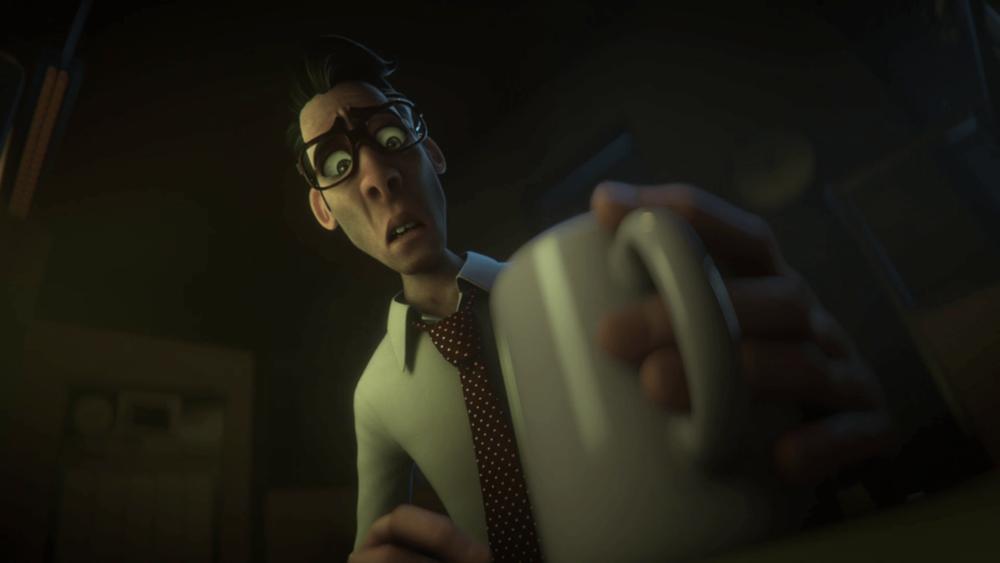 WIA Diversity Award for Short Film: Where Were You? | María Trénor | Spain