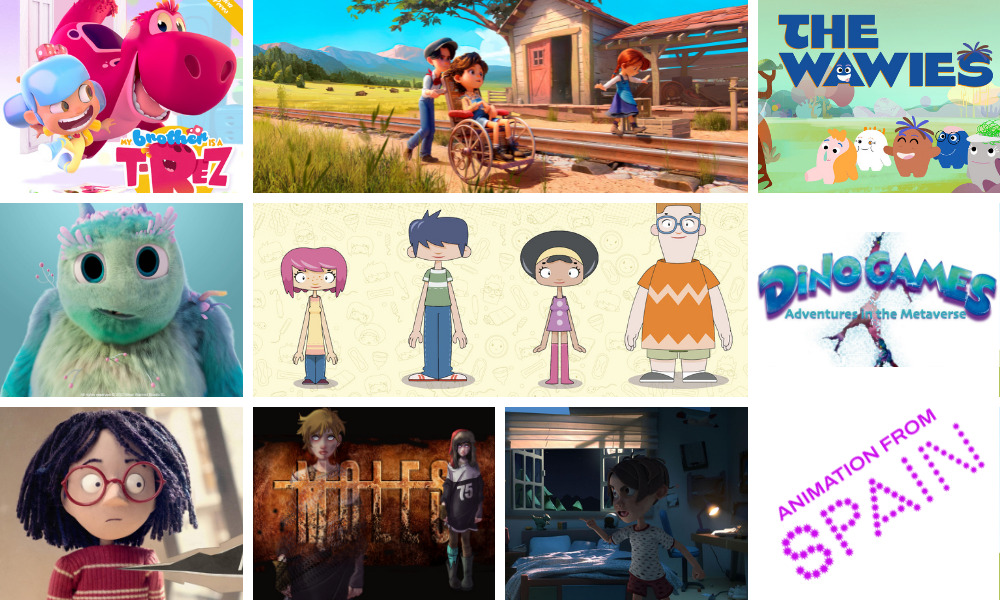 Under the Animation from Spain brand, ICEX Spain Trade & Investment will attend the Annecy International Animation Market (MIFA) from June 14-17 , the event for professionals held in parallel to the prestigious Annecy Festival. In a format that brings back full in-person attendance, this year’s MIFA will occupy almost 8,000 m2 in Annecy’s iconic Impérial Palace Hotel, which will host nearly 100 activities and conferences and more than 150 stands. 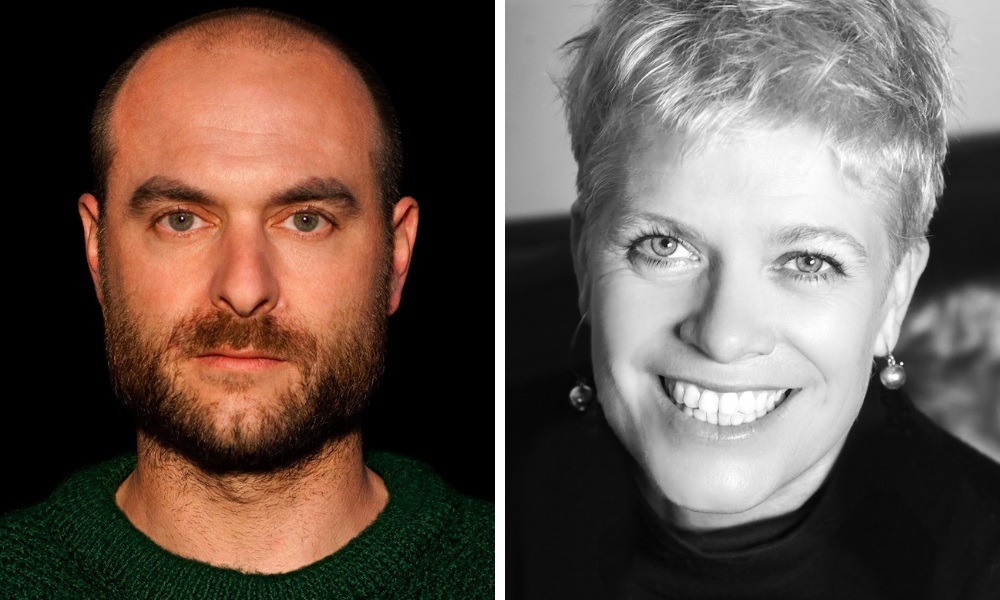 ICEX has planned a series of activities for the promotion and networking of Spanish companies, their projects and content, which are included in the official MIFA 2022 agenda. The showcase Animation from Spain: Spanish Animation Industry in the Spotlight will highlight the region’s potential with the latest figures provided by the Libro Blanco de la Animación, with outstanding guests noted for their talent and career as Alberto Vázquez (director of Unicorn Wars, making its World Premiere at the Annecy Festival) and a panel with the participation of representatives of producers, technical services companies and also international studios that have relocated to Spain due to the facilities and resources offered.

Taking place Thursday, June 16 at 11 a.m.-12:15 p.m. in the Salon Impérial, the panel moderated by international animation consultant Justine Bannister will also include: 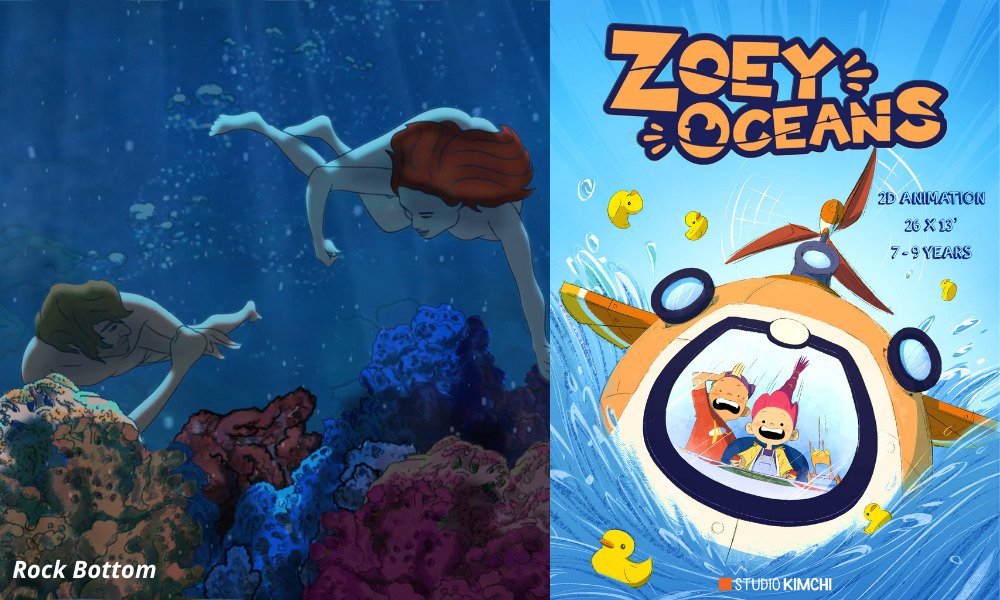 There will also be two pitching sessions: European Women’s Associations Pitch – Projects from Spain, Africa and France, specifically for projects led by female talent and organized in collaboration with ICAA and the French association Les Femmes s’Animent. Taking place Weds., June 15 from 13:45-15:15 in the Ravel room, the session will present: 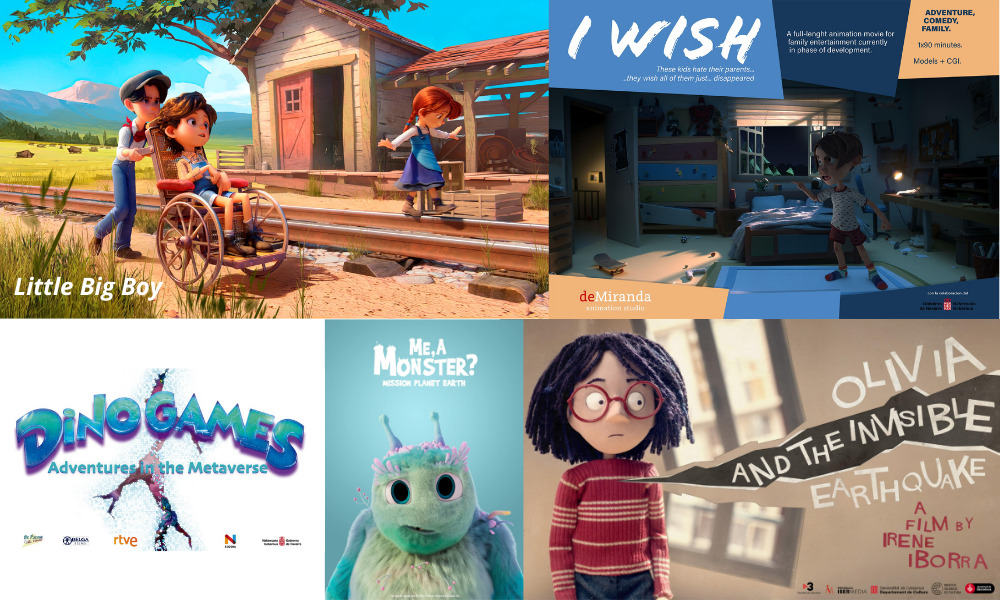 The Animation from Spain Partners Pitches, will see 10 projects in search of co-production partners presented by their authors and producers to the international audience gathered in Annecy. Scheduled for June 16 from 15:30-16:30 in the Ravel room, the pitch session led by Tania Pinto Da Cunha (Partner & VP, Pink Parrot Media – Canada) will present the following projects: 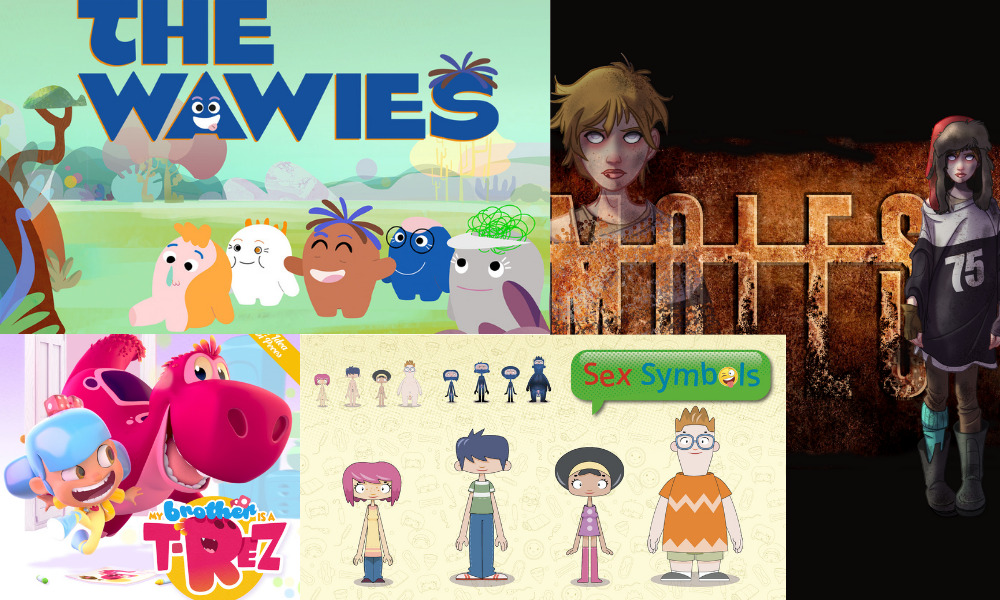 At its stand, ICEX will take the opportunity to distribute the latest edition of the Who Is Who Animation from Spain 2022 guide, a promotional tool that includes national animation production and distribution companies, as well as tech companies related to the animation and VFX sectors.

More information on Spain’s MIFA activities and Annecy screenings can be found in the complete, updating program at annecy.org.