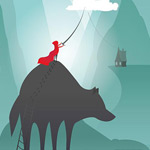 The new year is off to a strong start for Animayo, with the news that the Gran Canaria event is the first dedicated animation fest in Spain to be declared a Qualifying Festival for the Academy Awards by AMPAS. Starting with this year’s 13th edition in May, the Grand Jury Prize winner will be eligible for consideration i the Best Animated Short Film Oscar.

Animayo was already the first toon contest to be made a qualifying festival for the Goya Awards short film prize. Presented by the Academia de las Artes y las Ciencias Cinematográficas de España, the Goya Awards is the Spanish equivalent of the Oscars and is itself an Academy Award qualifying event.

Ahead of the official summit, conference and festival, Animayo will hold its first event of the year at CaixaForum Barcelona (Feb. 16-17), featuring dedicated spotlights on women in animation, VFX and video games in line with the 2017 event. More information at www.animayo.com. 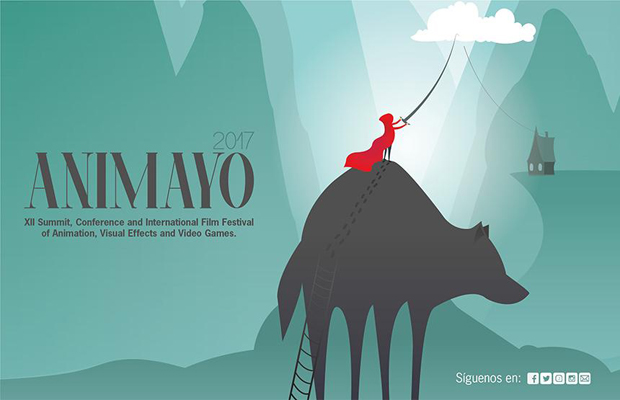 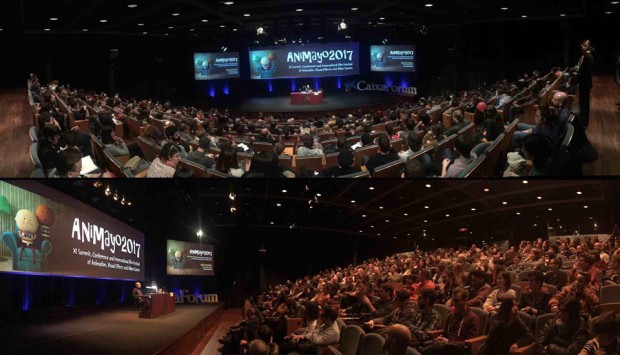