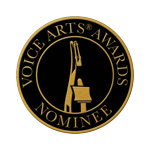 The Society of Voice Arts & Sciences has announced the nominees for its 2017 Annual Voice Arts Awards, celebrating top talent across the voiceover industry. The awards gala will be held November 5 at Lincoln Center’s Fredrick P. Rose Hall in New York City, naming the winners in nearly 100 categories.

“We are thrilled to bring the show to Lincoln Center. This year’s Voice Arts Awards includes many of the top names in entertainment and there is no better venue to showcase their amazing accomplishments in voiceover,” says Emmy Award-winning producer and SOVAS CEO, Rudy Gaskins. 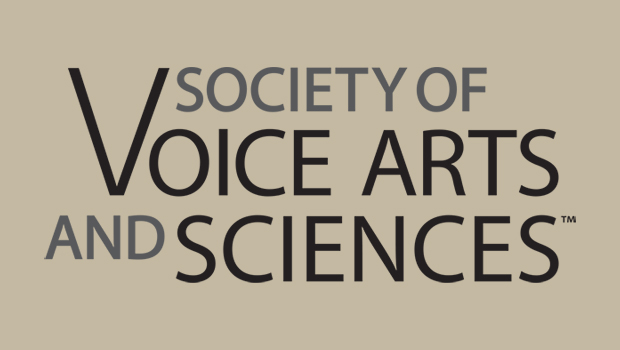