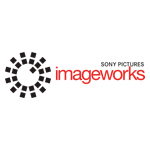 Sony Pictures Imageworks and Sony Pictures Animation (SPA) will feature their top teams of effects and animation talent on August 7 in special “behind the scenes” presentations of blockbuster live-action hits Men in Black 3 and The Amazing Spider-Man and the animated feature film Hotel Transylvania during SIGGRAPH 2012 at the Los Angeles Convention Center.

“The SIGGRAPH audience has the experiential background to appreciate the significant effects work created at SPI and SPA,” said Ken Maruyama VP of Recruiting, Sony Pictures Imageworks. “The conference provides a great opportunity to interact with that audience and potential new talent.” 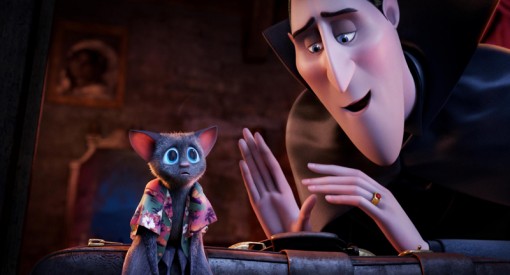 Sony Pictures Imageworks takes the Hall K stage from 10:45 a.m. – 12:15 p.m. to go behind the scenes of the hit film Men in Black 3. SPI oversaw the visual effects for MIB3, including the diverse, richly detailed array of characters and environments – all created with a heightened sense of realism. VFX Supervisor Jay Redd, Digital Effects Supervisor Ken Hahn, Animation Supervisor Spencer Cook and CG Supervisor Darren Lurie will give a guided tour “back to 1969″ – where SPI visual effects artists digitally created everything from the historic Apollo 11 rocket launch and New York’s Shea Stadium, to a chronology shifting time jump and an action-packed monocycle chase through the streets of Brooklyn…not to mention a galaxy of extraordinary alien characters.

SPI and SPA is also represented in other areas of the conference with exclusive never-before-seen content appearing in the Electronic Theater and Animation Daytime Selects. On August 7, SPI’s Jeremy Selen will be presenting an all day course on Cinematic Color and Adam Martinez will present a practical guide to using Open Shading Language as part of the Practical Physical-Based Shading in the Film and Game Production course. For a complete listing of where to find Imageworks at SIGGRAPH please see http://www.imageworks.com/newsroom.php?p=press-breaks.