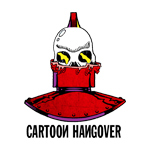 Sony Pictures Animation is partnering with toon titan Fred Seibert to form GO! Cartoons — a new incubator project that will provide up and coming artists the opportunity to turn their ideas into animated shorts for Seibert’s Cartoon Hangover YouTube channel (and its 1.3 million subscribers). Sony will fund 12 five-minute shorts, with one premiering every month online, and one will go on to become a limited series for the channel. This project will in turn bring fresh talent to the attention of the Sony studio.

Cartoon Hangover’s most recent incubation effort, Too Cool! Cartoons, led to the emergence of Bee & PuppyCat, from Natasha Allegri—which garnered more than 4 million views, with 50% female viewers. Frederator Studios went directly to viewers via Kickstarter, and more than 18,000 fans chipped in $850,000 to fund the series, a record-breaking amount for any animation project start-up.

To pitch a cartoon, please read the FAQ at cartoonhangover.com/gocartoonsfaq. 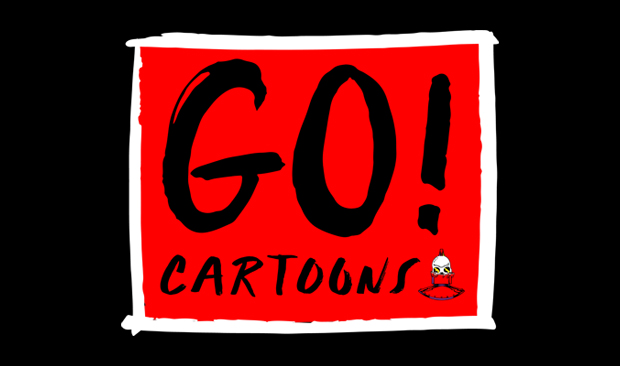