Fans of Sony’s CG take on Peyo’s little blue heroes The Smurfs are in for a holiday treat this year as Sony Pictures Animation preps The Smurfs: A Christmas Carol for Cartoon Network! Taking cues from the Dickensian classic, the special—directed by Troy Quane–will premiere December 5 at 7:30 p.m. ET/PT. And we feel obliged to remind you that things will get even Smurfier next year with Raja Gosnell’s The Smurfs 2 set for July 31, 2013. 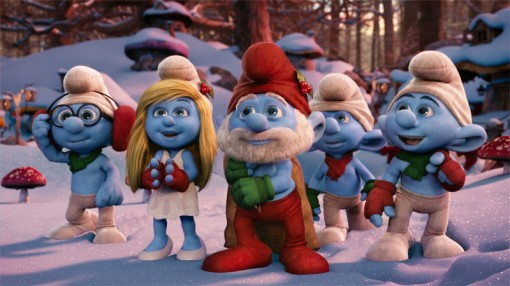 The Smurfs: A Christmas Carol 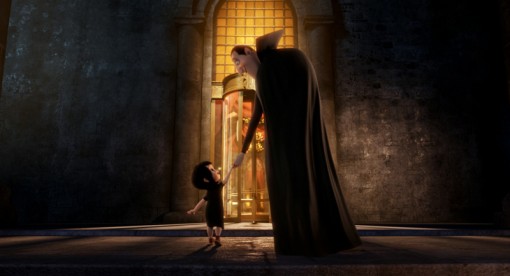