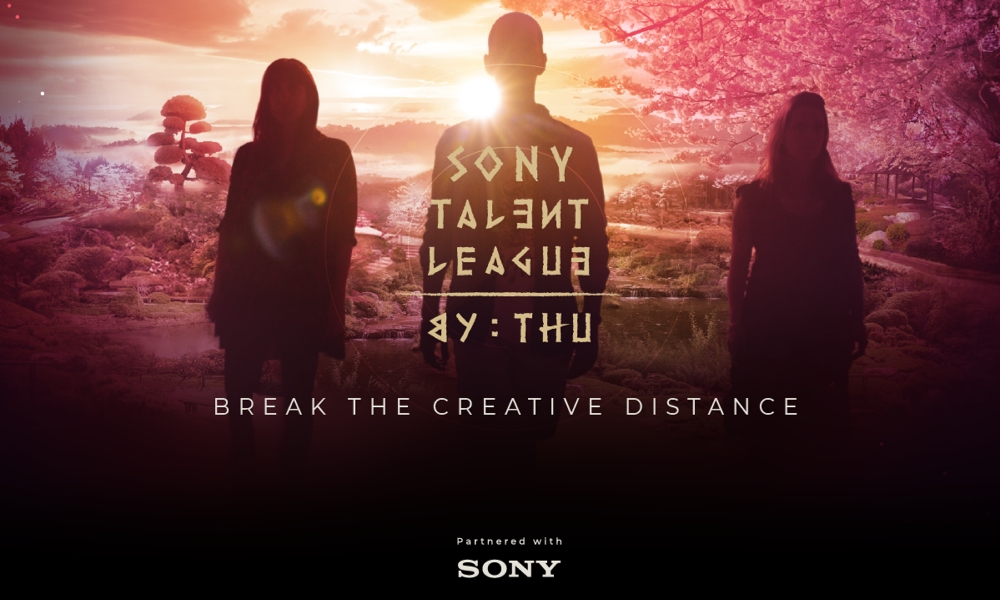 Sony and THU just announced the three finalists of Sony Talent League by THU, a challenge made to discover the next generation of creative minds in the digital entertainment industry, in conjunction with Sony Creators Gate. This year, the word “distance” assumed a whole new meaning for people all over the globe, and participants were challenged to create something unique that could combine different forms of digital art, creating value for the future.

Tabitha Karaba and Lydia Mugure from Kenya, for their project Kawia’s Adventure. This fantasy role-playing game will take us on a time-traveling safari across the African savannah to discover an ancient magical land lost to time. 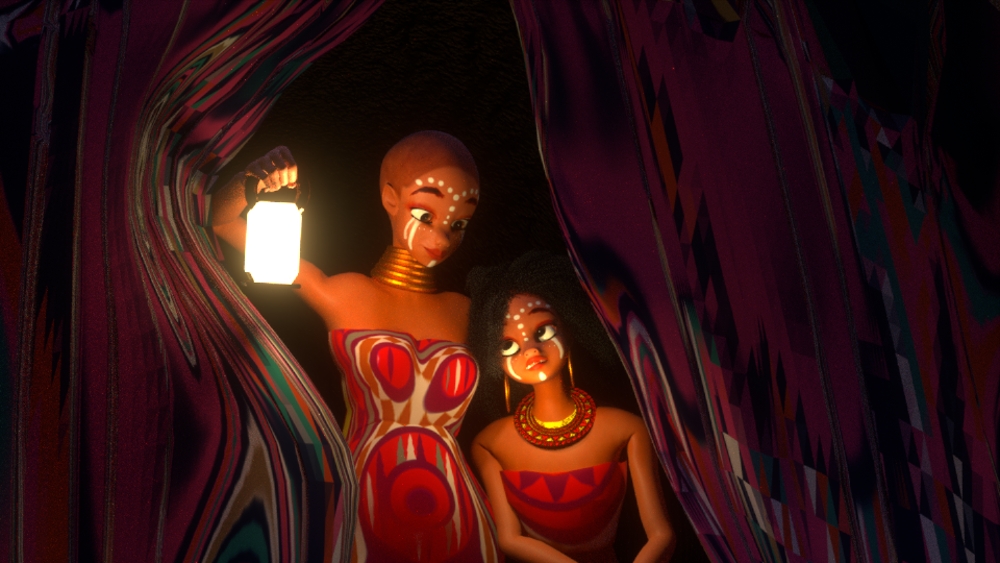 Dilruba Tayfun from the Netherlands, for her project Togather, a digital platform that will bridge the dichotomy of digital and physical creativity by archiving, rendering digitally, and transplanting hand-picked tools such as twigs, fallen flowers or anything that can make an organic imprint. 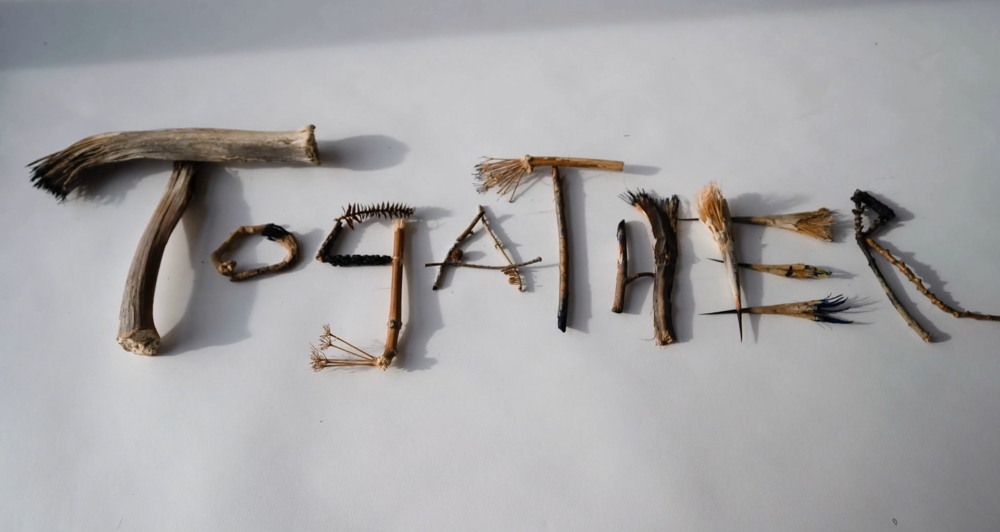 Stephan Rumping (Netherlands), Alexandra Van Caloen (Switzerland) and Christoph Graf (Germany). Their project, named Icebreakers, will take the core elements of comic-book storytelling & styling, and blend it with the dynamic 3D perspective of VR, creating a unique experience through the remnants of an old civilization. 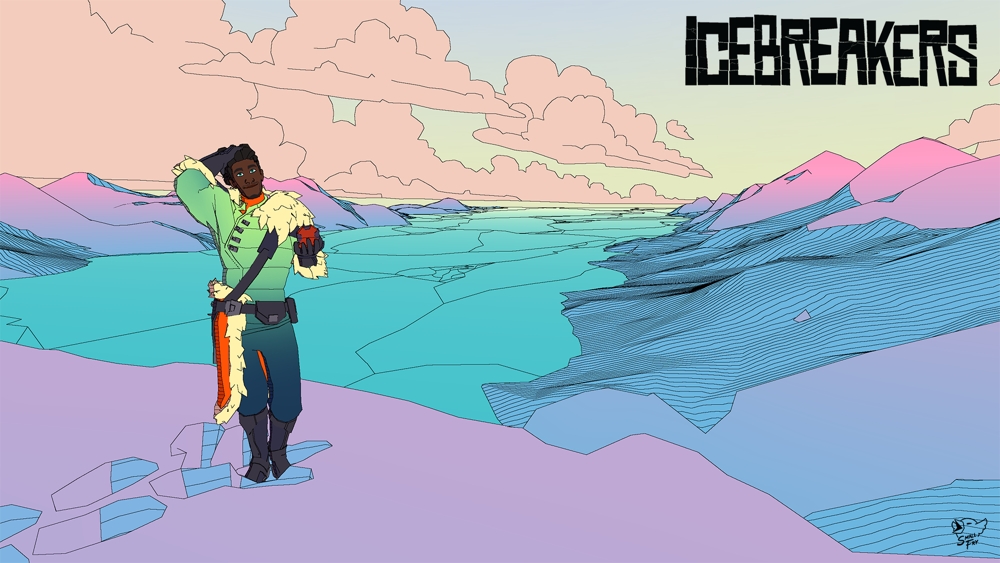 Finalists were announced today, December 17, during a special edition of Kanpai! Live, a show hosted by Shuzo John Shiota, President & CEO of Polygon Pictures. This is the fifth edition of the show, which was created by THU to provide a moment of fun where the creative community can unite, reconnect and bond from the comfort of their houses. The special guest of the show was Phil Lord, Talent League mentor, producer, writer & director behind some of today’s most successful films and television series, including the Academy Award-winning Spider-Man: Into the Spider-Verse.

To make sure more creators benefit from this experience, THU will create a series of educational content following the three finalist projects and sharing their key learnings, as well as the mentors’ perspectives. This content will be available on THU’s website (www.trojan-unicorn.com), with a section for each project.

After the mentorships end in March, the next step is to find the winner among the three finalists. To select it, the public will vote on the best idea and, in addition to the finalist’s prize, the winner gets tickets for THU Main Event 2021 and €10,000 of prize money (per submission).

“The Talent League is setting a new approach for remote creative work that puts collaboration first, and that we hope others feel inspired to follow,” says André Luis, THU’s founder. “COVID-19 affected the lives of creators all over the world, and we are thrilled to see their ideas and be a part of their creative journey, proving that despite all the obstacles, there are still valuable opportunities and chances to succeed out there.”

More information about Sony Talent League by THU is available at https://bit.ly/SONYTALENTLEAGUE.