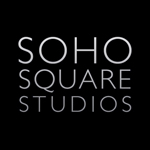 Soho Square Studios partners Kim Goody and Alan Coates announce the launch of its new television production company, Soho Square Productions. The pair plans to take on the children’s and family entertainment market and are already at work on a CG animated preschool series with kids’ TV vet Keith Chapman (Paw Patrol, Bob the Builder, Fifi and the Flowertots).

Tim Harper (Raa Raa the Noisy Lion, Andy Pandy, Roary the Racing Car) will be directing the company’s first 52 x 11 series, which will be sent to MIPCOM to tempt international broadcasters along with other in-development shows. The 25-year production partners also intend to cover a cross-section of genres and production styles including live-action, documentaries and drama on the slate.

Goody and Coates have worked together for a quarter of a century, earning honors from the Broadcast Awards, London International Awards, Kinsale Shark Advertising Awards and Conch Awards. Their resumes list over 100 popular film and TV projects, including Moshi Monsters: The Movie, Postman Pat and Little Charley Bear. www.sohosquarestudios.com. 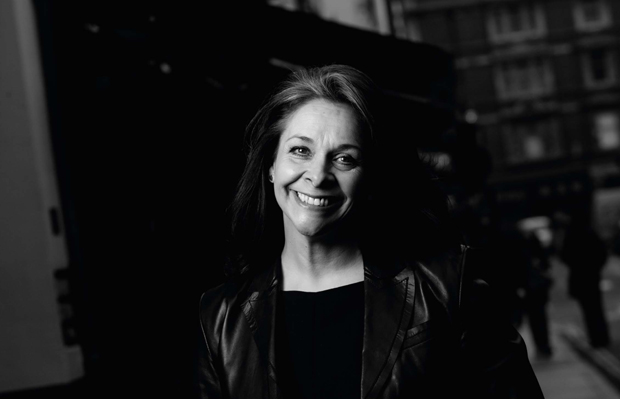