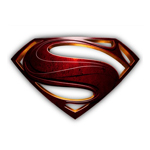 Man of Steel director Zack Snyder and highly regarded Warner Bros. toon veteran Bruce Timm (Superman: The Animated Series) are working on an animated short film in honor of Superman’s 75-year history. According to The Hollywood Reporter, details are being kept under wraps, but sources says Snyder envisions the short as “one continuous shot, without edits, that’s an homage to the Man of Steel and his many iterations over the past 75 years” all the way through this summer’s feature.

The project, which will also have the participation of Man of Steel storyboard artist Jay Oliva, as well as DC’s Geoff Johns and Mike Carlin and Warner Animation’s Peter Girardi, will premiere at Comic-Con in July. Warners and DC will also continue honoring the superhero with a series of comic books throughout the 75th anniversary. Warner Bros. and DC also unveiled the new 75th anniversary logo for the franchise. The next big anniversary will be Batman’s, who will also turn 75 in 2014.

Warner Bros.’ Man of Steel opens in 3D on June 14th. Here is the latest behind-the-scenes featurette about the movie: 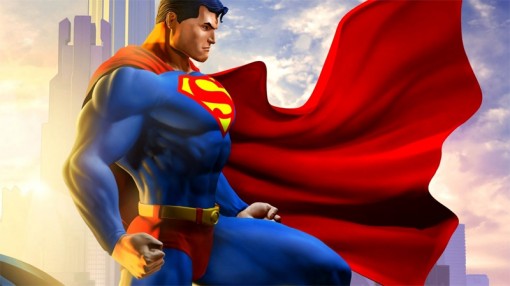 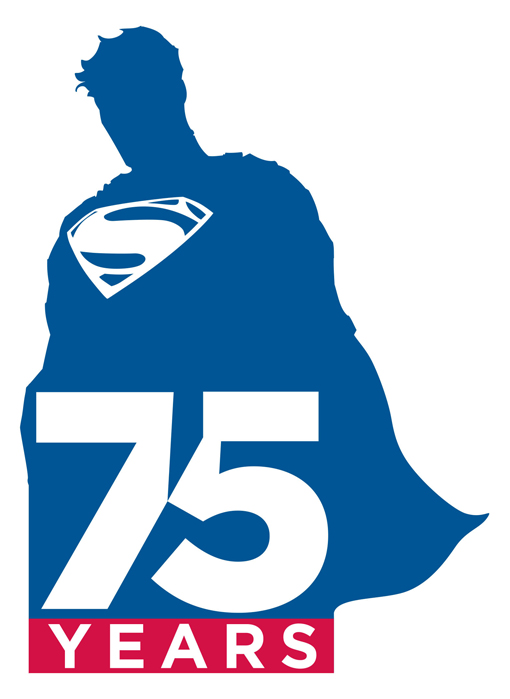