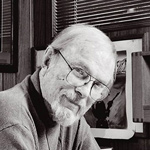 A new traveling exhibition of the art of animation great Chuck Jones is slated to start a four year, 13-city tour of the nation starting with New York City in July.

The exhibition, titled What’s Up, Doc? The Animation Art of Chuck Jones, is presented via a partnership between the Smithsonian Institution Traveling Exhibition Service, The Academy of Motion Picture Arts and Sciences, the Chuck Jones Center for Creativity, and the Museum of the Moving Image.

The exhibition will open at the Museum of the Moving Image in New York City on July 19. After closing Jan.19, 2015, it will continue on a 13-city tour through 2019. Notable stops along the tour include the EMP Museum in Seattle, The Academy Museum of Motion Pictures in Los Angeles and the Fort Worth Museum of Science and History in Fort Worth, Texas. 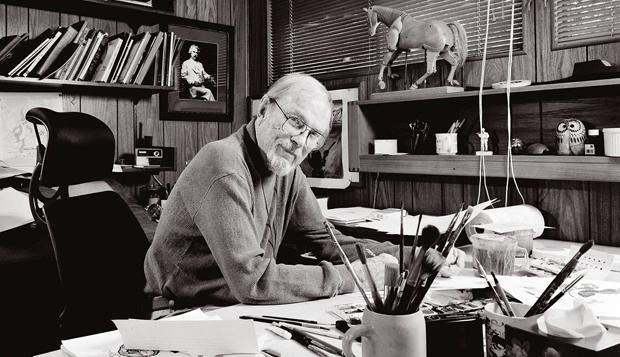 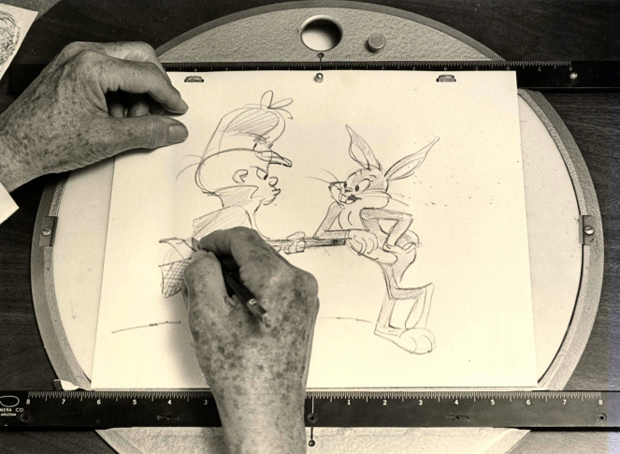 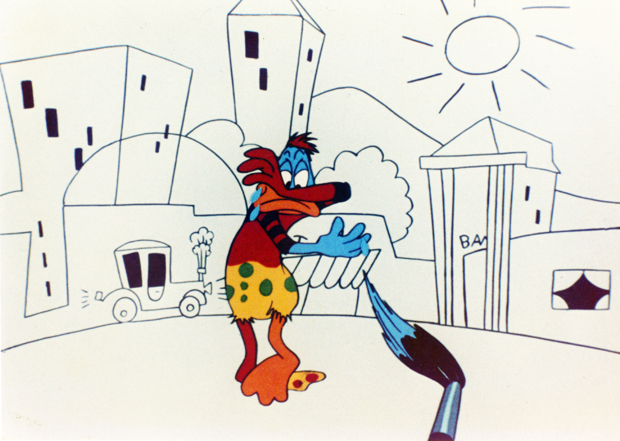 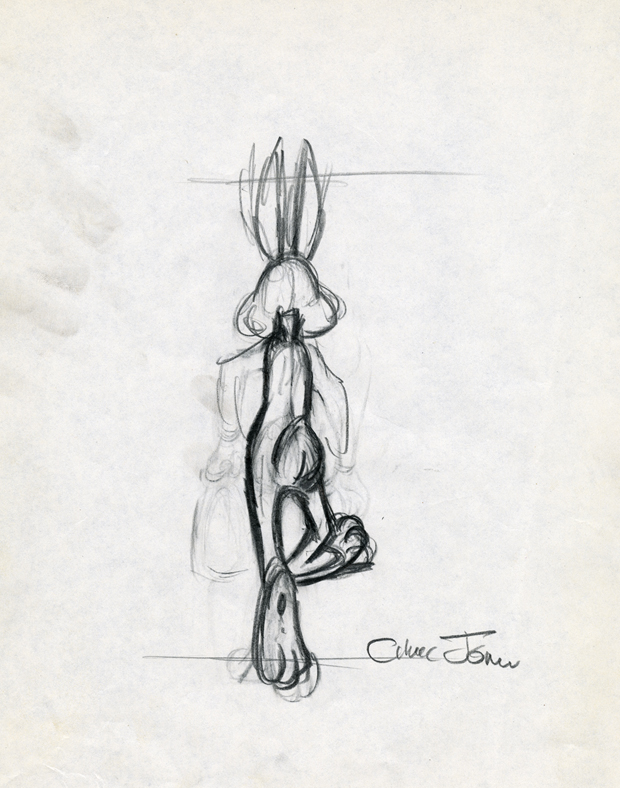