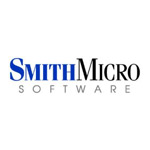 Smith Micro has lots of exciting plans for this year’s Comic-Con confab in San Diego next weekend (July 12-15). The graphics group announced that it is planning to release a new comic creation app called MotionArtist and host a “Future of Graphic Novels” panel on July 14th at 7 p.m. (room 4). Fans can also participate in the Smith Micro Really, Really, Really Big Scavenger Hunt and get a chance to take home giveaways and win an iPod touch, Wacom Intuos tablet or iPad at booth #5353.

Aimed at aspiring artists and die-hard comic fans, the Comic-Con panel will get tech-geeky to discuss how all of the latest and greatest technology, apps and tools are influencing the next generation of comic-creation. Panelists include:

Grab the game rules at the Smith Micro booth (#5353) for our Really, Really, Really Big Scavenger Hunt and play while you cruise the Convention Center. Everyone who completes the hunt will get a free t-shirt and be entered into a drawing to win one of two Wacom Intous tablets or one iPad. Drawings will be held at the Smith Micro booth 4:00 PM on Sunday July 15th – winners need not be present to win. 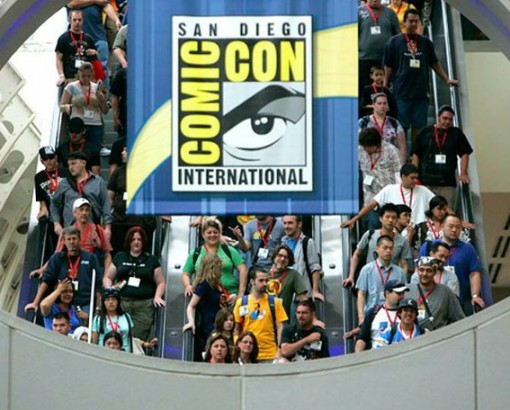