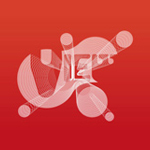 “(They) are highly respected gurus in the computer graphics and digital entertainment industry and we are immensely honored to host them in our beautiful city,” says conference director Maria Elena Gutierrez.

Smith is a pioneer in the field of computer graphics and computer animation. In addition to co-founding with Ed Catmull the Pixar Animation Studio, he was a founding director of the Lucasfilm Computer Division. He left Pixar in 1991 to co-found Altamira Software Corp., which was acquired in 1994 by Microsoft. Since leaving Microsoft, Smith has been an in-demand speaker, teacher and artist.

Keane is an animator whose credits include such beloved Disney classics as Tarzan, Beauty and the Beast, The Little Mermaid, Pocahontas and Aladdin. He is working with Google to create a state of the art interactive, animated story for mobile devices. 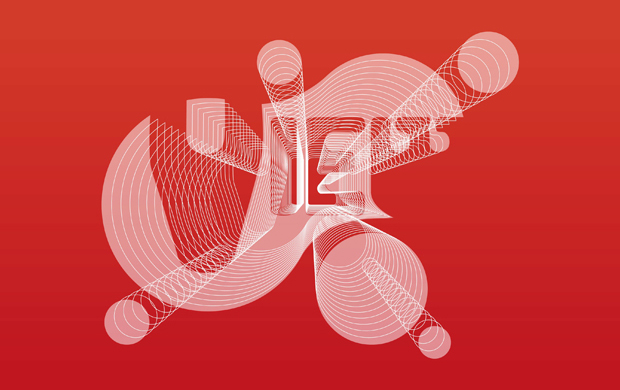