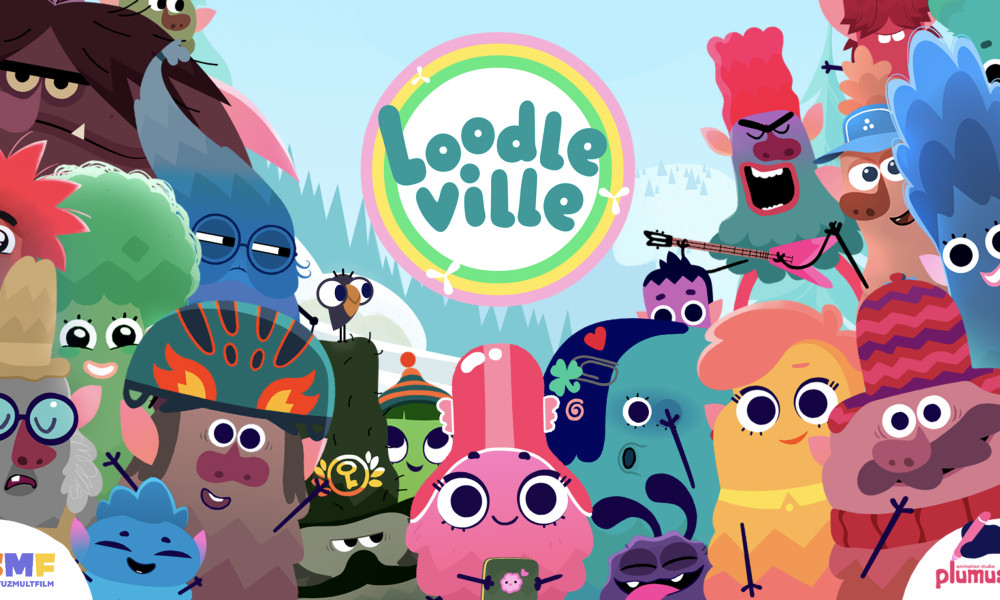 SMF Studio’s Loodleville, an animated comedy for kids 4-6, was selected as one of the five finalists from out of 115 submissions from 41 countries for this year’s MIPJunior Project Pitch — a pitching competition highlighting new projects for kids with the greatest potential for commissioning and multiplatform extension. Loodleville is the only project from Russia to be named as a finalist.

The 52 x 7′ series follows the adventures of Loodle Anne and her family of yetis in the quaint and quirky town of Loodleville — a town hidden away on the tippy top of a snow-covered mountain. Life for the Loodles may seem quite a bit like our own, except it’s quite a bit smaller and a whole lot sillier! Luckily, Anne has her one and only Loodle Doodle Book. When she needs to, Anne can swipe one of her doodles into reality to get her out of a tricky situation, but if she’s not careful, she might make it even worse …

“We are very happy that Loodleville, one of our new promising projects, has been recognized by international experts in animation and made it into the top five,” said Yuliana Slashcheva, Chairman of the Board, SFM Studio. “The MIPJunior Project Pitch is a unique opportunity for us to showcase the studio’s content to the international market. This MIPCOM, SMF Studio is actively seeking to build partnerships around the world in all aspects of the animation business from co-production to licensing and sales.” 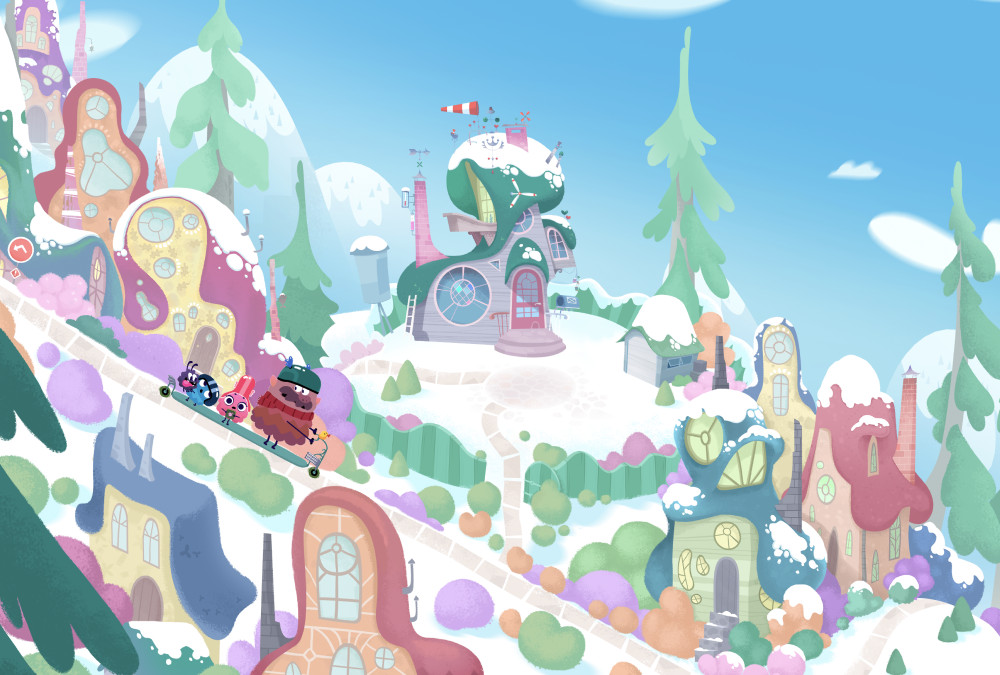 SMF Studio (Soyuzmultfilm) is one of Russia’s largest and oldest animation companies, celebrating 85 years of business in 2021. The studio has created over 1,500 animated movies, gaining international recognition for its projects, many of which are considered classics. The “Golden Collection” of SMF is recognized for its world-renowned directors, production designers and animators.

Today, the studio comprises a production company, licensing and educational facilities, which include an animation studio, animation technology park, educational and recreational centers for kids, as well as a licensing agency. SMF also continues to expand its international reach, broadcasting and streaming films in over 50 countries, including France, the U.K., Germany, Israel, China, Indonesia and many others. The studio delivers projects in a variety of genres, using stop-motion, clay and hand-drawn techniques along with 2D and 3D animation. 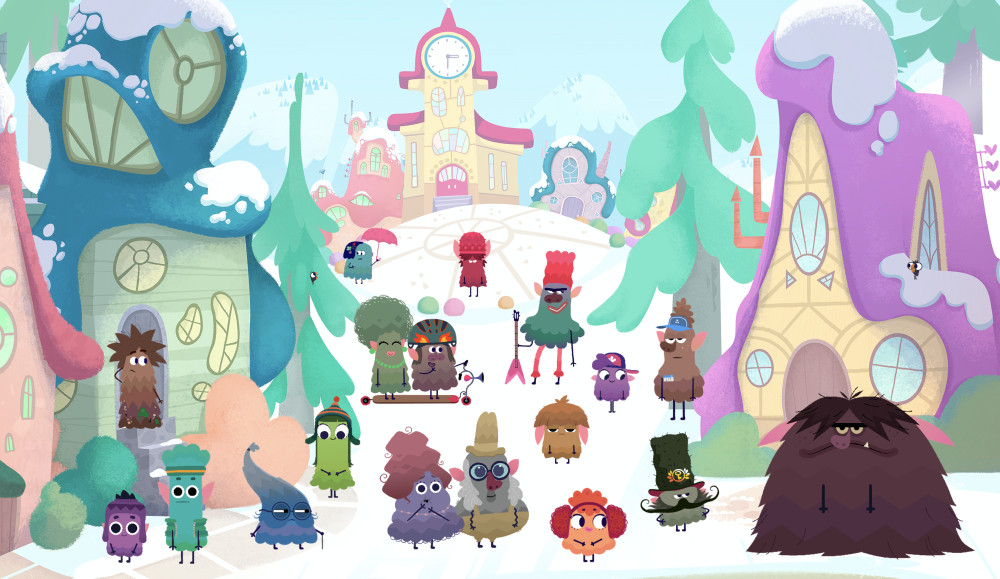