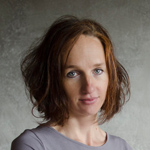 Acclaimed director, animator and artist Ivana Sebestova — two-time winner of the Slovak National Film Award, for Four (2007) and Snow (2013), and a driving creative force behind hit cartoon and book series Mimi & Lisa — will debut her latest short film, Yellow, at the grand opening of travelling film fest Projekt 100 in Bratislava on September 6. The animation will run with Gyorgy Kristof’s feature, Out, which premiered at Cannes this year.

The seven-minute film explores the the representational themes of “yellow” — a color of happiness, warmth and life — while relating a relatable story about an opera singer. “Yellow is a movie about freedom and the joy of living, but also about the fear that stops us from enjoying them,” said Sebestova. “The main character has withdrawn into her own, neatly structured world whose boundaries make her feel safe. Fortunately, her longing for freedom is much stronger than her fear of the unknown.”

Yellow was scripted by Katarina Molakova, produced by Katarina Kerekesova and Ivana Lauckova, and features music by composer Michal Novinski and an aria by Geminiano Giacomelli (sung by Katarina Kurucova and performed by Vlado Sarissky). The short was produced with traditional hand-drawn animation, with a small digital boost.

“I animated the line drafts on the computer, one frame at a time, altogether over 3,000 of them, printed them out, and colored each of them by hand. After applying thin layers of the background color on each picture, I needed to elaborate every detail, just like in a coloring book,” Sebestova explained.

In addition to the film’s premiere, Projekt 100 will feature an exhibition of Sebestova’s original production drawings for Yellow. The film opens the festival Wednesday at the Lumiere Cinema.

Yellow is co-produced by Fool Moon and Feel Me Film with the support of the Slovak Audiovisual Fund; follow the project at facebook.com/FilmYellow. Projekt 100 Film Festival is organized by the Association of Slovak Film Clubs. 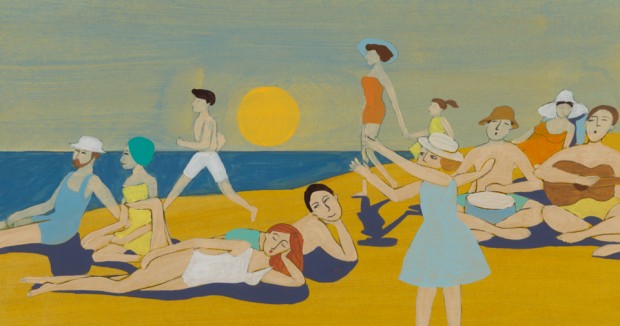 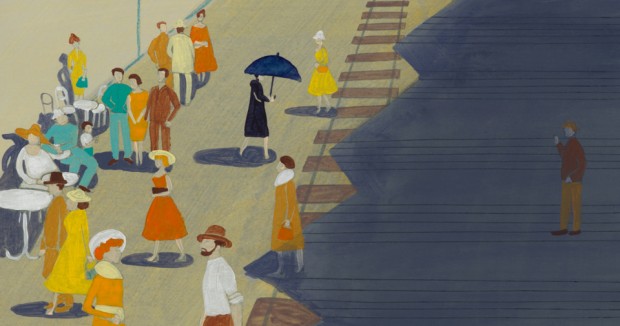 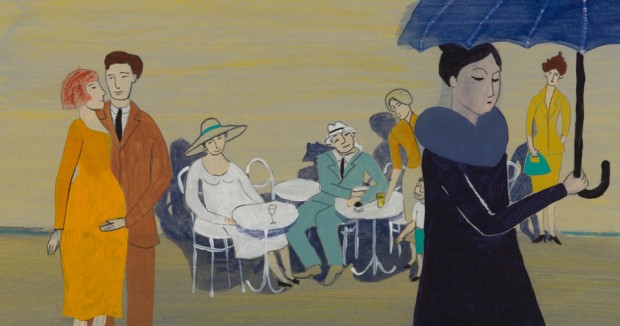