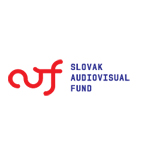 The Board of the Slovak Audiovisual Fund has opened its call for proposals for 2017, and approved new conditions for obtaining AV productions subsidies. Some of these were proposed by AVF Director Martin Šmatlák based on intense discussion between Slovakia experts and professional and film fund representatives from elsewhere in CEE.

A significant and wholly new avenue is the inclusion of animation intended primarily for TV broadcasting (especially TV series) in the call for projects with minority Slovak co-production. This arrangement initiated by APAF (Slovak Association of Animated Film Producers) is a result of negotiations with fellow film funds on the VAF (Visegrad Animation Forum) platform. The maximum amount of subsidies allocated to producing a co-production in which a Slovak co-producer has a minority share is €300,000, provided the project is already at least 60% financed.

The total amount preliminarily allocated to support audiovisual culture in Slovakia in 2017 is being raised to €7,000,000 which is encouraging news not only for Slovak film industry, but, thanks to the newly announced call for minority co-productions, to all projects considering Slovakia as their future partner in co-production.

“During VAF meetings (gatherings of producers from Central and Eastern Europe), we understood that we need to bring up a practice and tools so it becomes far easier and more straightforward to co-produce within our region,” said Michal Podhradský, Chairman of VAF. “We invited the heads of the national film funds from the CEE countries to discuss the possibility of harmonizing different country-specific criteria. In some countries, the film funds were not even accepting TV series projects or were only supporting national majority projects focused on TV. This was the case for example in Slovakia. We are delighted by this great first move for easier cross-border cooperation in our region.” 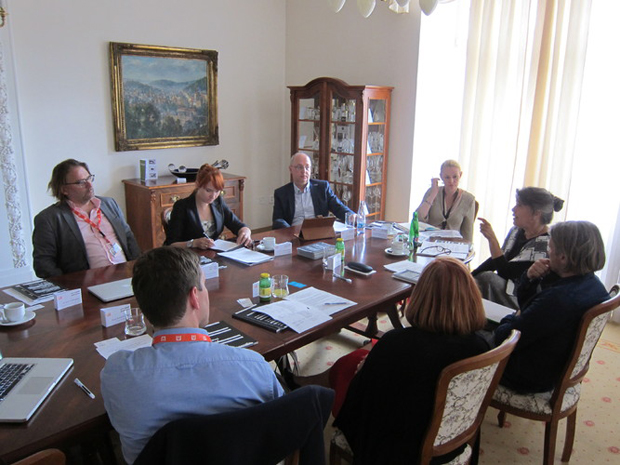