Six Point Harness and Titmouse have launched a new YouTube animation channel called Rug Burn. The founders of these prominent independent animation studios have been close friends for years, but their studios are in competition with each other in the TV animation industry, and now online.

“We are cartoon-fist-punching each other in the face with Rug Burn,” said Chris Prynoski, president and co-founder of Titmouse, the animation studio behind Adult Swim hits like Metalocalypse and Black Dynamite. “If Six Point uploads a huge hit to the channel, we will not rest until they drown in the laughter of the YouTube audience while enjoying our retaliating Titmouse show.”

“Our team is throwing the first punch with Axe Cop,” said Brendan Burch, who heads up Six Point Harness Studios, where Dick Figures,” the 175 million view YouTube mega-hit, is produced.

Hoping for similar success, Six Point is launching Rug Burn with animated episodes of the hit comic franchise Axe Cop, which is written by a five-year-old boy.

“Our overall goals are to launch amazing animated properties and build the Rug Burn brand, but we’re also keeping score. The total view tally for the output of each studio will be carefully counted, and the team in the lead will not be gracious in victory.”

Both studios will be involving their most talented friends in content creation.

“Majestic Loincloth is exploding my mind apart,” said Prynoski of Richard Christy’s revenge-fantasy musical. Christy has honed his comedy chops as an eight-year veteran of The Howard Stern Show. “It’s just one example of the kind of bad-ass cartoon firepower we are bringing to the battlefield.”

“Projects are moving forward with a snap of the finger at the new channel,” said Burch, whose studio was responsible for production on Tom Hanks Yahoo! Series Electric City.

Over a hundred episodes from handfuls of series are complete and ready for launch, but both studios continue to scour the creative community for potential hits.

Check out this great new animation venture here: www.youtube.com/rugburn and learn more about both studios at www.sixpointharness.com and www.titmouse.net. 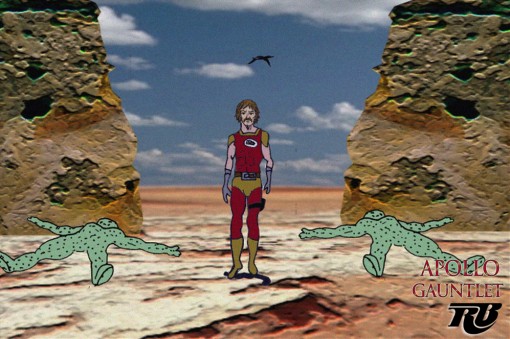 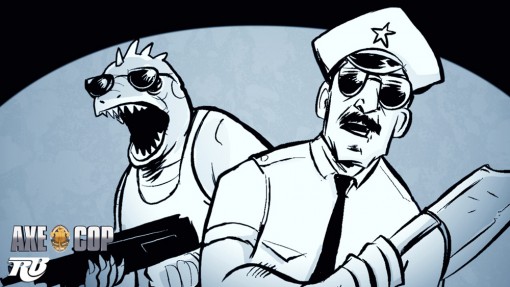 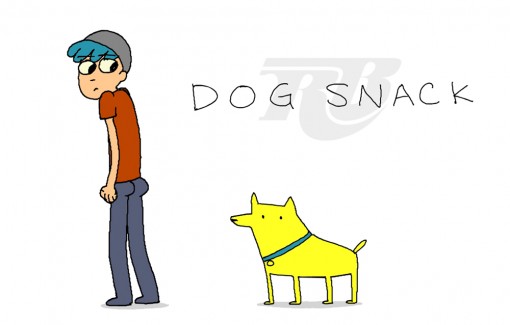 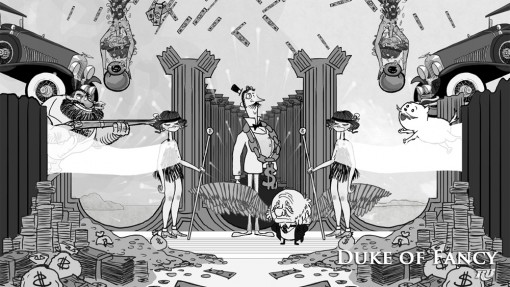