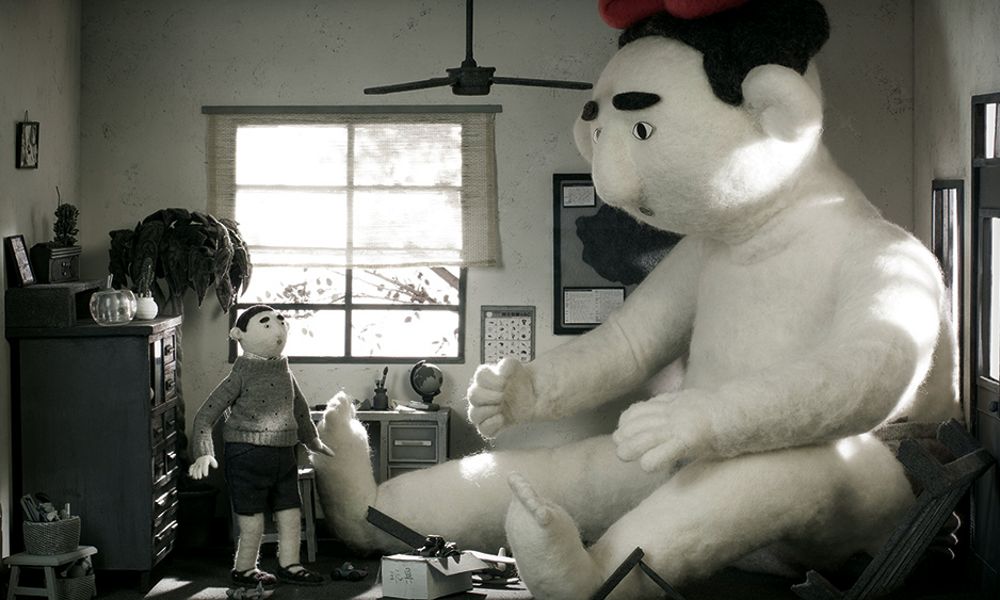 The 2020 TAAFI has come to a close after another edition took over Toronto with animation screenings, panels and special guests, enjoyed by 1,500 attendees.

This year, Siqi Song’s Oscar-nominated short about the impact on families of China’s one-child policy, Sister, was awarded both the Grand Prix and the Best International Short awards in the TAAFI Animation Festival’s juried competition, while Valerie Barnhart’s haunting piece about a regretful witness in a child disappearance, Girl in the Hallway, captured both the jury and audience awards for Best Canadian Short.

Animation artists and fans in the Toronto area can still enjoy the special exhibition Animation Begins Where Live Action Gives Up: The Art of Kaj Pindal until February 27. Presented by Skyship Entertainment and curated by Ellen Besen, the art represented covers lesser-known facets of Pindal’s career such as political cartooning, along with developmental artwork from his better-known films and visual explorations of an astonishing range of ideas, reflecting a mental well of inspiration that never ran dry. (M-F 10 a.m.-5 p.m., Liberty Arts at 25 Atlantic Ave.)

And the 2020 TAAFI Job Fair is scheduled for Saturday, April 25 from 10 a.m. to 5 p.m. at George Brown College’s Waterfront Campus, 51 Dockside Drive. Presented in partnership with CASO, this one-of-a-kind recruitment fair connects top studios with animation, visual effects and gaming students, grads and professionals from around the GTA and across Ontario, in a turn-key, highly promoted event that is known to draw huge crowds. 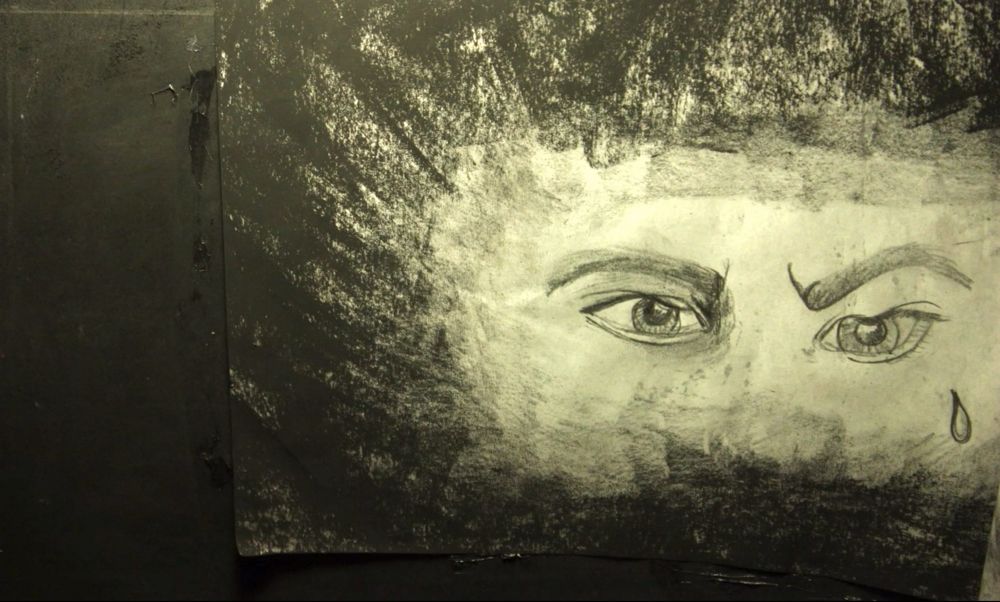 Girl in the Hallway 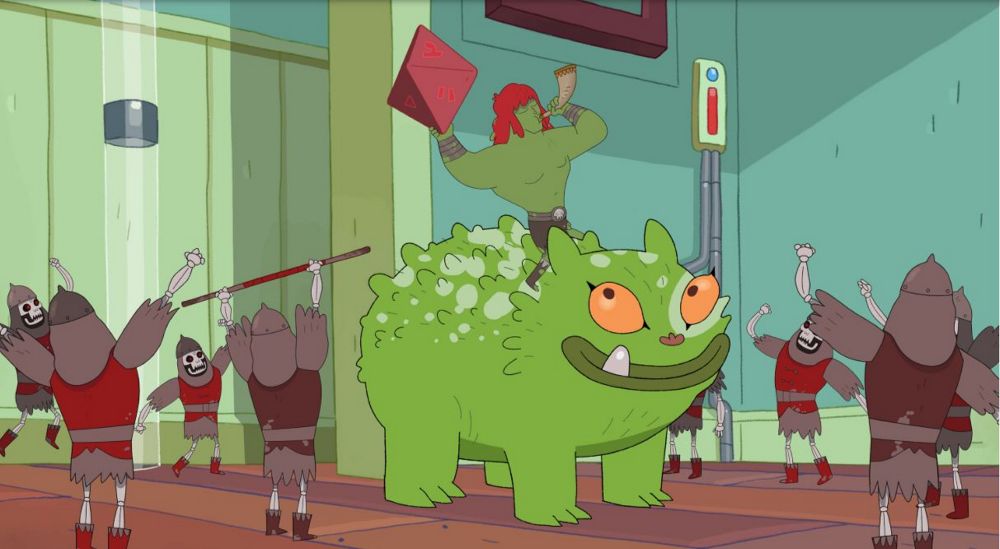 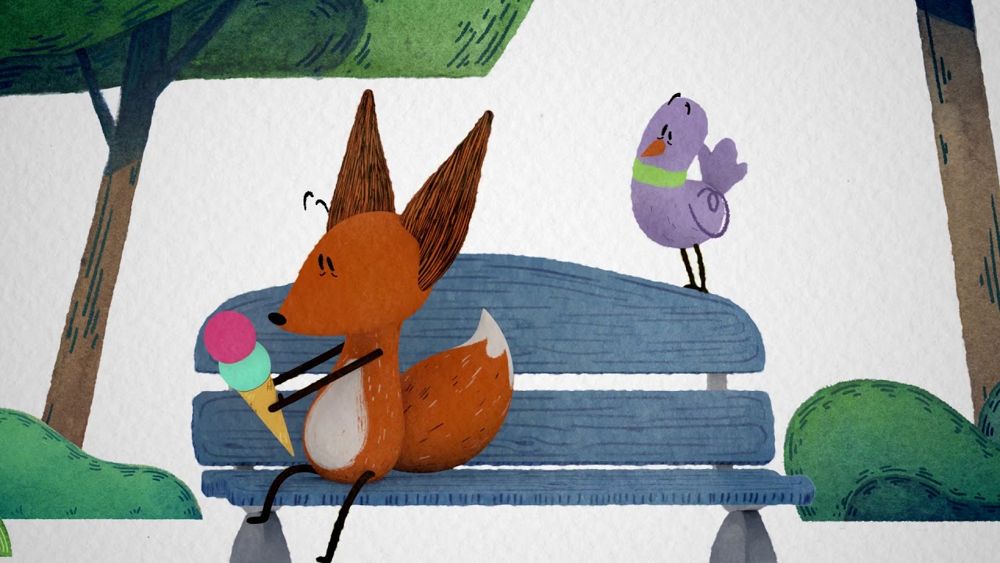 The Fox and the Pigeon

You may also like...
Related Topics:featured, TAAFI
Geographic Region:North America